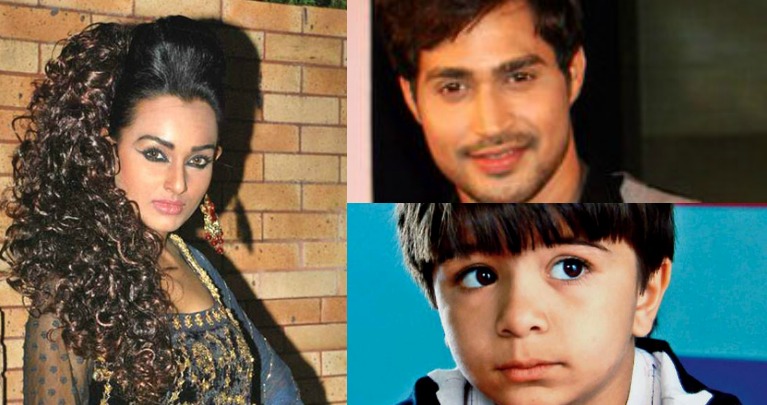 While the kids will have a good time watching Reshmi Ghosh essay Daithyani Pari in SAB TV's Baal Veer, the actress will now be seen essaying a positive character in an episodic of Sony TV's Aahat 2 (Fireworks Productions).
Says Reshmi, "I usually take up episodics as their short stories appeals me and as for Aahat, I will be essaying a positive role after a long time. I will essay the role of a mother who will be emotionally attached to his son and try to protect him from the danger that lies ahead in his life."
Essaying the role of Reshmi's son would be Shivansh Kotia who was seen in Star Plus' Yeh Rishta Kya Kehlata Hai prior to its leap.
The show will also feature actor, Farhan Khan who was earlier seen in Sony TV's Chhanchhan.
We tried calling Shivansh and Farhan but they remained unavailable for comment.
To know more keep reading this space for more updates!