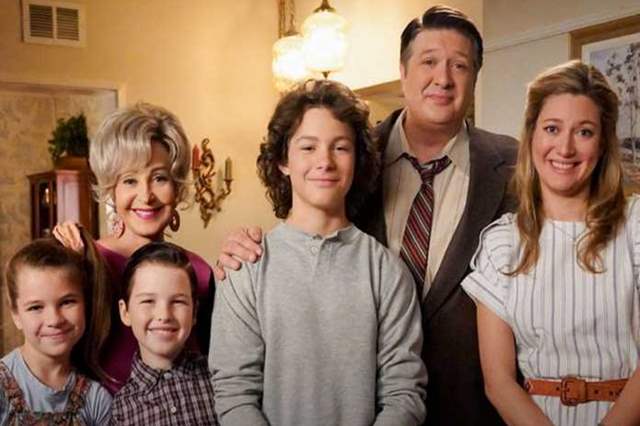 Thursday night witnessed one of the quietest nights and saw only one show had a fairly soft contendership. A repeat of Young Sheldon on CBS led the night, while the finale of NBC's Council of Dads topped the small roster of original shows.

The Young Sheldon rerun on CBS led the broadcast nets in primetime in both total viewers (4.22 million) and adults 18-49, where its 0.5 rating tied with a repeat of Holey Moley on ABC. CBS also had the second and third most-watched shows of the night on broadcast with a pair of Mom repeats; both drew about 3.39 million viewers.

The finale of the canceled Council of Dads posted a 0.4 in the 18-49 demographic and 2.81 million viewers, in line with its ratings from last week. Blindspot was also steady for NBC, drawing a 0.3 in the demo and 1.88 million viewers.

Despite their rerun-filled lineups, ABC and CBS tied for the lead among adults 18-49 on the English-language nets, averaging 0.4. NBC finished with a 0.3, followed by Fox, 0.2, and The CW, 0.1. Averages for Telemundo and Univision weren't available at publication time.

Elisabeth Moss To Reteam with 'The Handmaid's Tale' Director For 'Run ...

Eva Green Slams Back at Allegations That She Killed The ...
53 minutes ago