His myriad songs made childhood sweeter for some, while some are fans of his acting. TV stars like Vivian Dsena and Aishwarya Sakhuja have shared their memories of Kishore Kumar's legacy ahead of the legendary singer-actor Kishore Kumar's 86th birth anniversary, which falls on Tuesday.

Here's what the celebrities had to say: 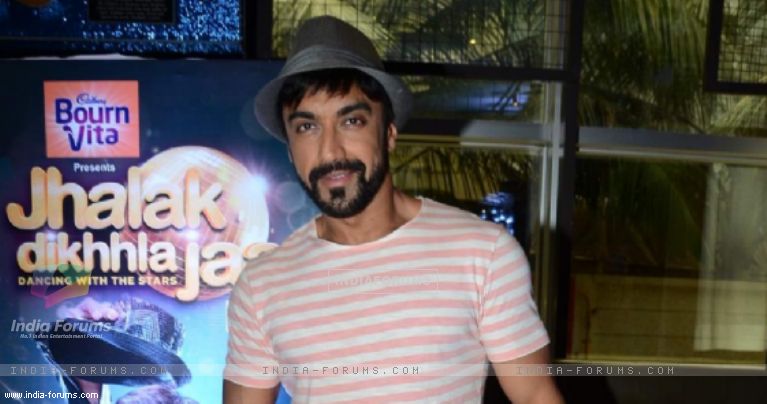 My dad used to sing Kishore Kumar's songs. I feel nostalgic whenever I hear his songs. Even during my college days when we used to hear hard rock songs, I would enjoy Kishore Kumar's old songs as well. His songs "Ghungroo ki tarah" and "Musafir hoon yaroon" are my favorites.

Kishore Kumar was a multi-talented artist. I believe singing was his passion whereas acting was his hobby. He was one the most happy live performers. He could make as many faces as human emotions. 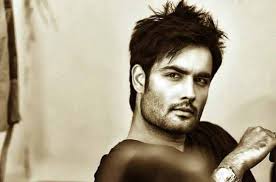 Kishore Kumar is a legend. Apart from his singing, I respect him for his personality too. He was a successful singer, actor, director, producer and a fantastic human being. "Yeh shaam mastani" is my favourite. 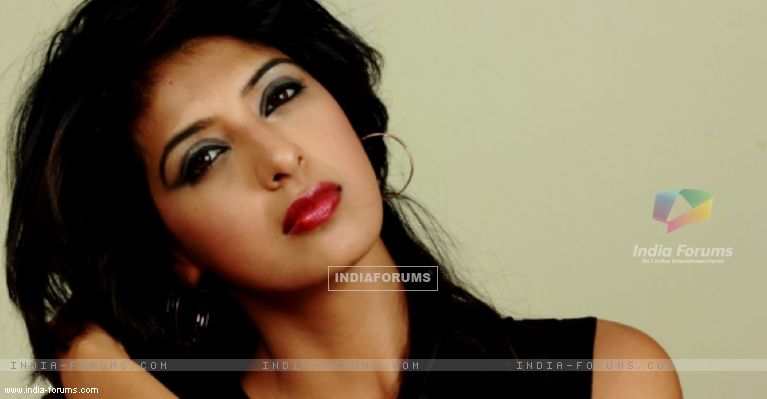 I have been listening to (songs of) Kishore Kumar since my childhood because my mother was a very big fan of Kishore-da and his singing, acting and as the person he was. So we had a small little deck in our house and all day long there used to be Kishore Kumar's.

For me "Ek ladki bheegi bhagi si" has to be my favourite also because the way it was shot and also because it had Madhubala in it and again she is one of my favourite actresses. I even like this other song "Paanch rupaiya barah aana". His songs always bring string to my step when I listen to his songs because his songs are usually very happy and slice of lime songs so whenever I feel a bit low or miserable in life I think he is the perfect singer to listen because it makes your day a little more liveable. 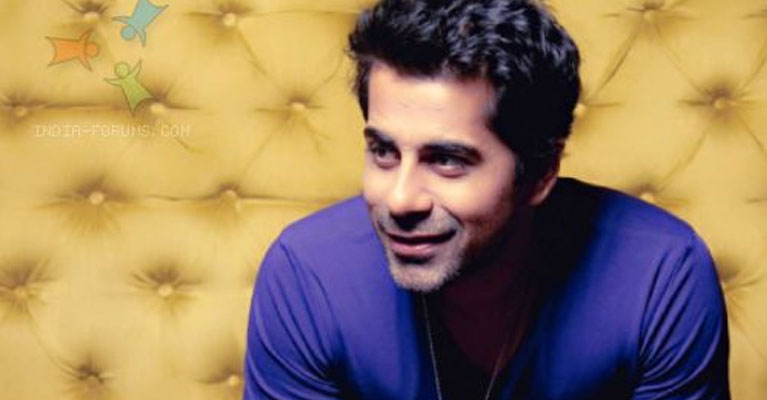 I have grown up listening to Kishore Kumar songs as my parents are very fond of music. It's difficult to pick from so many amazing songs as each song has a life of their own. Perhaps "Aanewala pal" from "Golmaal" is one of my favorite songs of Kishore Kumar because it reminds us to live in the moment and make the most of it as I am a firm believer of that. 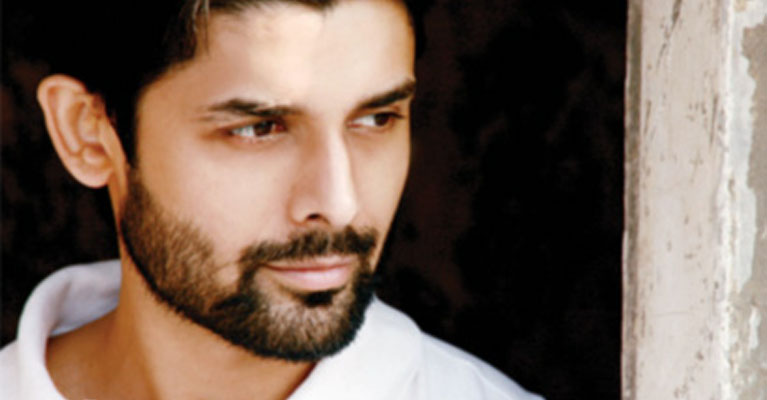 I have been listening to Kishore Kumar's songs since I was a child and I love his music and voice. One of my favourite song is "Rote hue aate hain sab". I think it's a very apt song to be inspired from as we come crying into this world when we were born but live life to the fullest and smile and laugh when it's time to leave this world as death is inevitable. 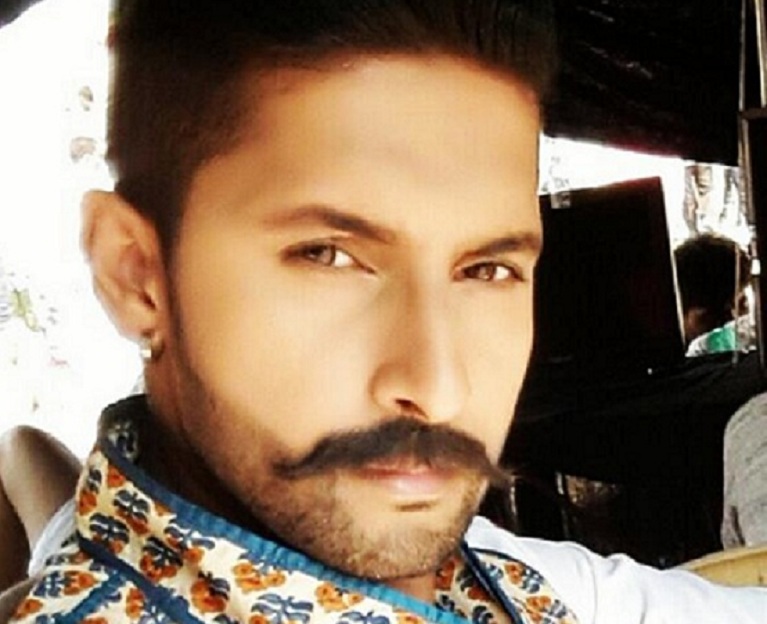 5 years ago Love you alottt Ravi Dubey... you are the best... keep rocking...

5 years ago Vivian Dsena...r waiting for the weekend to watch your performance. ALL THE BEST.,,,'-.

5 years ago Vivian Dsena...r waiting for the weekend to watch your performance. ALL THE BEST...-

5 years ago Vivian Dsena waiting for your performance!!!!!+-

5 years ago Vivian Dsena...keep rocking Superstar
Good luck for the next performance.,,,,,,