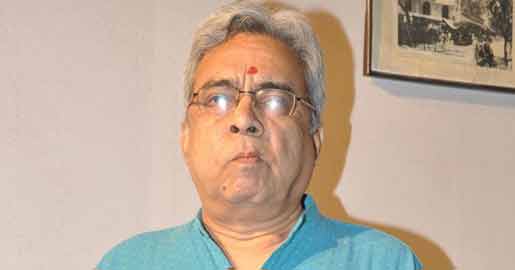 The fact that "Jai Ho! Democracy" has no "hero", "heroine" or even songs made it tough for filmmaker Ranjeet Kapoor to release the political satire, which he proudly calls an "off beat" project.

"There was no difficulty in shooting the film. Shooting is an easy job. Whichever companies we showed the film to, their creative heads liked the script, but the commercial (cinema) people would ask us, 'Who is the hero?' We would say there are no heroes.

"The movie is an all-India release, and this was a difficult job. Making the film was not as difficult as releasing it, because I had great actors," Kapoor told IANS.

A satire on Indian politics, the film takes a dig at the existing social and political problems in the country.

Without slotting it into a genre, Kapoor simply says it's "off beat" and "unique".

He says the film has nothing that could land them in a "controversy" and instead has "black humour with a positive message".

A major part of "Jai Ho! Democracy" was shot in Sri Ganganagar in Rajasthan, where the LoC was recreated; in Mumbai and some parts in Delhi.