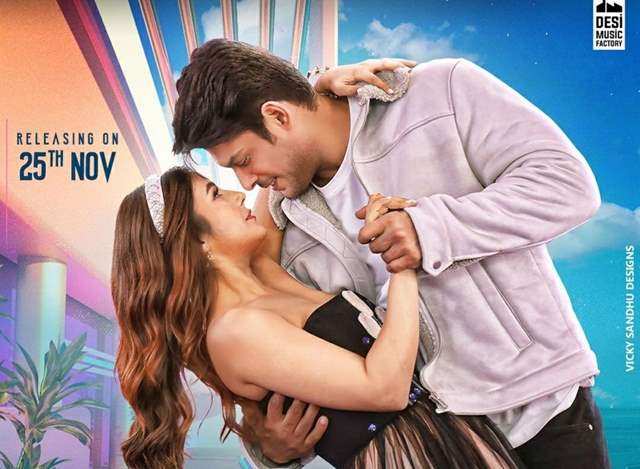 The popular jodi of Bigg Boss 13, Sidharth Shukla and Shehnaz Gill has been immensely loved by fans. The couple is also known as SIDNAZ, as affectionately called by fans.

After the two were seen in popular music video Bhula Dunga now the jodi was recently in news for their next music video. We had exclusively reported about the release date of the music video and now the poster of the same has been revealed.

Sidharth shared the poster on her social media.

The music video Shona Shona was shot in Punjab and his sung by Tony Kakkar.