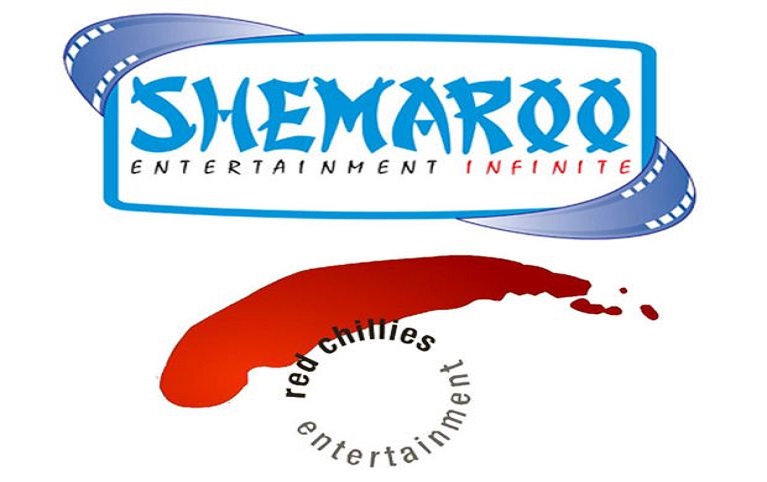 The two companies have made an exclusive deal for a dozen of blockbuster films of the superstar. SRK's films like "Main Hoon Na", "Om Shanti Om", "Chalte Chalte", "Phir Bhi Dil Hai Hindustani" and "Kabhi Haan Kabhi Naa" will be shown on the small screen through the association.

Excited to join hands with Red Chillies to distribute its content on TV platform, Hiren Gada, director, Shemaroo Entertainment, said in a statement: "This is just the beginning of synergy in a relationship with them and we hope to go a long way ahead. The catalogue that we have acquired is definitely a value addition to our library as Shah Rukh Khan is the superstar of the industry and his movies have mass appeal."

Red Chillies Entertainment's CEO Venky Mysore shared that Shemaroo is one of the oldest companies in business and it owns a diverse library of content.

"They have great relationships across TV networks and this association will definitely add value to both organisations. We are looking forward to a mutually beneficial relationship with them," he added.

Founded in 1962, Shemaroo Entertainment Ltd is engaged in the distribution of content for satellite channels, physical formats and emerging digital technologies like mobile, internet and broadband.