View Profile
'Monisha ,you are so middle class', 'Hello how are khana khakar jana haan' such dialogues are still fresh in our mind we still laugh on such dialogues. Many characters become popular because of such funny dialogues. So we thought to revive and reminisce you with few dialogues. 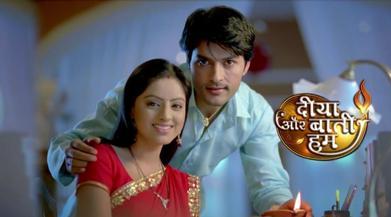 Star Plus' Diya Aur Baati Hum has always captivated the attention of the audiences. With the typical Rajasthani backdrop of the show and the great work done by its actors, the viewers are quite like the performances. The character of Bhabo played by Neelu Waghela has always kept it's audiences hooked to the show. Well her famous dialogue Hei Mara Raam Jee kate Kate Jaoo ek langdi ek kaani mei ek nee sayani has become popular. 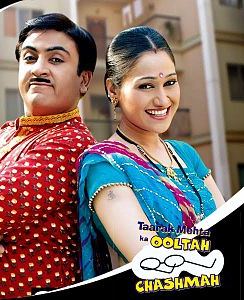 SAB TV's show Taarak Mehta Ka Ooltah Chashmah has always made us laugh. We  know all characters of this show whether it's Tapu, Daya, Jetha or Iyer, this becomes possible because of their prominent characters. The famous dialogue of Daya Ben( Disha Wakani) Hei Maa Matajee became so popular that every now and then you can see people using this dialogue. 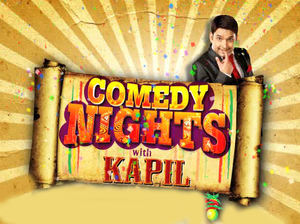 Latest Colors' Comedy Nights with Kapil which is a laughter ride for the viewers on weekends makes them laugh through its characters and their dialogues. Kapil and other characters like  Ali Asgar who plays (Dadi)  and Kiku Sharda who plays Palak have raised the bars of stand-up comedy with their excellent acting skills. Though there are many hit dialogues of this show we would like to mention few  dialogues: Palak "ooo talk to my hand' , Sharmajee, Dadi: 'Itnu sa tha tu  bitto'. 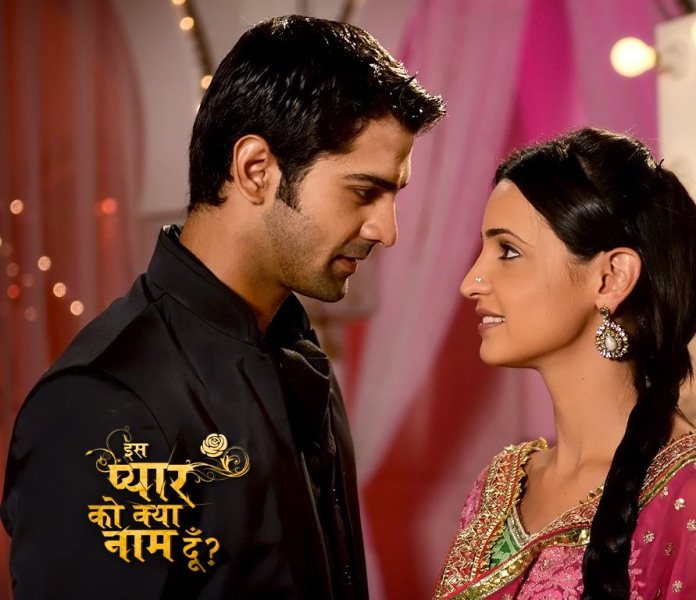 One can't forget the much sophisticated and classy show on Star One Sarbhai Vs Sarabhai. It had the funniest dialogues in the show. No one can forget Rosesh's (Rajesh Kumar) meaningless poems for her Moma. The character Maya Sarabhai played by Ratna Pathak Shah became famous for the dialogue Monisha this is categorically middle class. 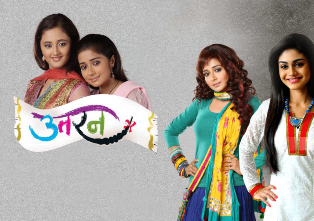 The character of Nani played by Pratima Kazmi in Colors' Uttaran is famous for her always said dialogue Rami Rakhe.

Destinyhope0305 6 years ago How can u forget ASR's What The !

Duumps 6 years ago Ipkknd is the best ever because of you Barun Sobti.

sirjusimiarshi 6 years ago Arnav- What The ?

and many more... there are so many that the list will go on and on...
there are many touching and deep dialogues, and in all moods - romantic, teasing, taunting, sarcastic, when being mad and shouting, sad, fun... and so on...

simran04 6 years ago IPKKND had many awesome dialogues...loved it to the core!!! &lt;3

god the list goes on n on n on

Miss them everyday! God bless Barun Sobti , Sanaya Irani and the entire team of IPK for giving us such an epic show!