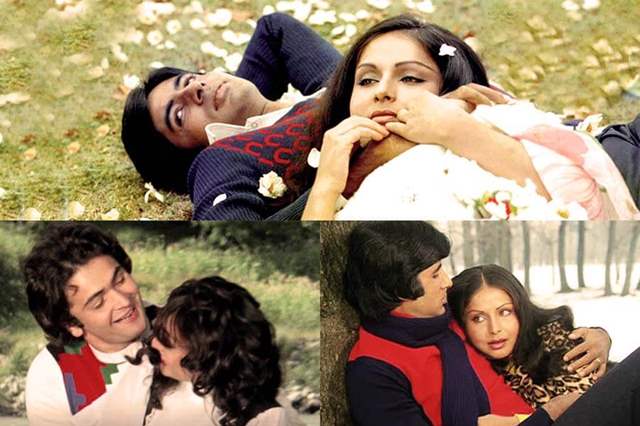 Directed by Yash Chopra, Kabhi Kabhi’s story is based on the lives of Amit (Amitabh Bachchan) and Pooja (Raakhee) who love each other but their parents are against their relationship. They decide to adhere to their parents' wishes and marry the people chosen for them by their parents. Things take a turn when they meet again after many years.

This intensely romantic storyline powered by mesmerizing music has touched the hearts of millions. Believe it or not, even after all these years, it continues to be an unsurpassed top pick for many. Be it the romantic songs or the powerful performances, the film has all the components to make it a must watch.

Here are a few reasons that make this film an ever-green Bollywood movie: 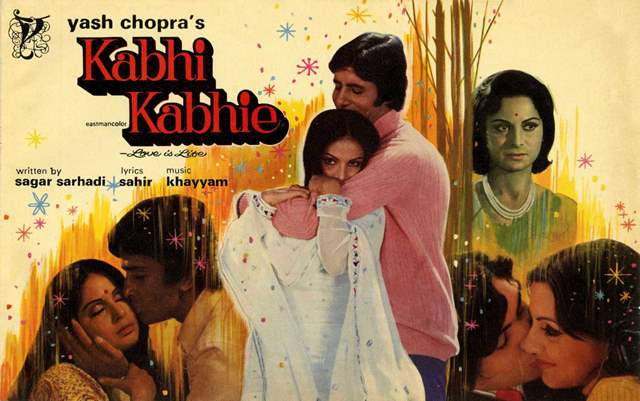 Remarkable Soundtrack - The hero of Kabhi Kabhie is Sahir, his songs, veering close to autobiographical at times, pack in more emotion than anything else. And Khayyam lends an able helping hand, coming up with the exuberent “Tera phoolon jaisa rang” to lend variety to “Main pal do pal” and the famous title song “Kabhie Kabhie”. Sahir’s soaked-in-love words and Khayyam’s music made each and every song a mesmerising one. 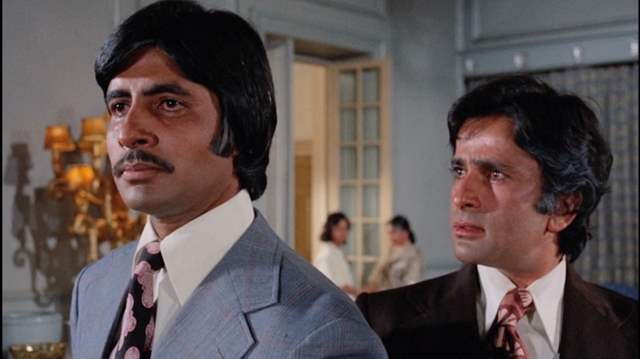 Powerful Performances– The film features a multi-star cast with the hugely popular Amitabh Bachchan, the phenomenal Shashi Kapoor, the highly adored Rishi Kapoor with Raakhee who has an amusing way with her craft, Neetu Singh, who is filled with endless enthusiasm and the ever graceful Waheeda Rehman. Everything in the film fits together beautifully. 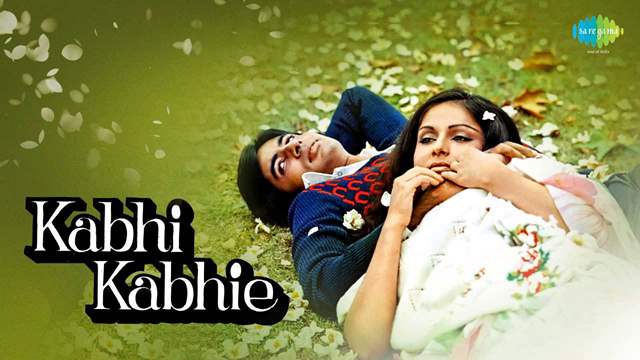 An impactful storyline - Kabhi Kabhie was that kind of film that changed the way people romanced. It changed the way people dreamed about love. It changed love itself. It brought in a new era of romance films where sorrow became a key theme and a precursor to finding one’s happily ever after. Such is the power of a good story – it can make a generation change the way it loves!

This ever-lasting musical romantic drama is packed with entertainment and emotions beyond expectations. If you haven’t watched it yet, catch this family entertainer on Sony MAX2 on 24th February at 4 PM.