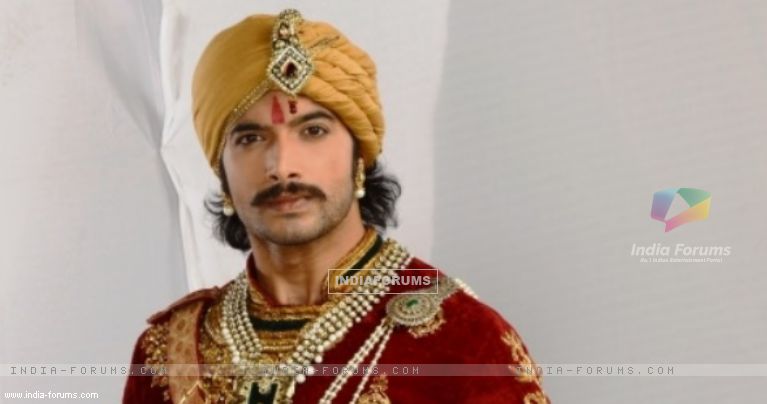 Be it dancing, acting, cooking or singing -- reality shows have become an integral part of TV entertainment. But actor Ssharad Malhotra is not attracted by it.

"Reality is too real for me and somewhere, I'm scared. I'm happy and content with my reel-life. Everyone has different shades and sides (to them), so I think sometimes reality bites," Ssharad said.

While the actor took part in a dance reality show "Yeh Hai Jalwa" back in 2008, he seems to have weaned off the trend.

"I did a dance reality show in the past. But I feel there is a lot of 'dirty politics' involved in it and it gets messy after a while," he said.

"Bigg Boss" has become an embodiment of such a reality show. The show, in which celebrities are locked inside a house for about three months, clocks high ratings and has also garnered attention due to its infamous controversies.

But Ssharad has made the show his "retirement policy".

"(I have) No hard feeling against anyone who has participated in 'Bigg Boss', but for me, it's like a retirement policy. I may do it when I am out of work," the actor said.

Meanwhile, the actor, who returned to the small screen after 2009 with historical Sony TV drama Bharat Ka Veer Putra - Maharana Pratap, is basking in the appreciation that has come his way for the portrayal of Maharana Pratap, a Rajput ruler.

"Being part of a show, which is larger than life, is great. I think more than that, it's a big responsibility on your shoulders. People are looking up to you especially when you are coming back after four to five years. There is an added responsibility and pressure," Ssharad said.

, but went on a hiatus after that to 'rejuvenate' himself.

"My first show did about 1,000 episodes. After that, there was need for 'me time' as I was drained out emotionally and physically. I went to New York Film Academy to do a course. I wanted to get back with fresh perspective and rejuvenate myself," the actor, who did a film titled "From Sydney with Love" in 2012, said.

6 years ago Ssharad Malhotra is best as MP.
BKVPMP rocks...!!!