The young Hansika Motwani playing opposite Govinda in Money Hai Toh Honey Hai essays a role, which is quite close to her own real life. Having made the transition from television with Kyunki Saas Bhi Kabhi Bahu Thi to films like Koi Mil Gaya and Aapka Surror Hansika plays the character of a television actress in her latest Money Hai Toh Honey Hai. 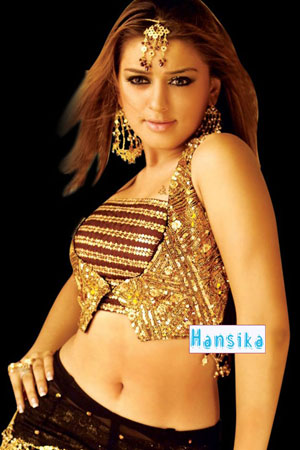 
When asked about her role and how it was working with the Govinda Hansika quips, I am playing the role of a TV actress who wants to make the transition to Bollywood. I thoroughly enjoyed playing the character and it has been so much fun working with Chi Chi (Govinda). He is really such a great personality. Hansika's character in the film has already started catching on with the audiences as her unique Chinese look in the title song has become quite popular.

Hansika, grateful to the Bollywood Industry for having welcomed her with open arms, says she feels lucky for the warmth and love she has received from her coactors. According to the talented Hansika, Money Hai Toh Honey Hai is a must watch for audiences. We have put in a lot of love and hard work to bring a film that entertains the viewers, says Hansika hoping that the film is liked and accepted by the Indian audience worldwide.

Here's wishing best of luck to Hansika and the team of Money Hai Toh Honey Hai!!! 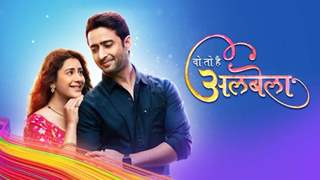