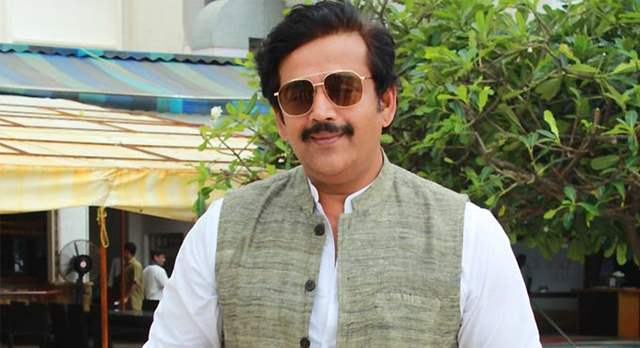 On Thursday, the Uttar Pradesh government offered Y+ security to actor and BJP politician Ravi Kishan as he was getting threatening calls after he spoke against Bollywood and its alleged drug addiction.

Ravi Kishan took to Twitter to thank Uttar Pradesh chief minister Yogi Adityanath for providing Y+ security for his ‘family & the people of his constituency’ and stated that he will continue to raise his voice.

“I’ll speak at the right time. I’ve raised my voice for youths & future of film industry. I didn’t think about my life. Desh ke bhavishya ke liye 2-5 goli bhi kha lenge, to koi chinta nahi hai (Will even take a bullet or two for the country. I don’t worry about it),” ANI reported him as saying.

Ravi Kishan made headlines after he raised the drug addiction issue in the Lok Sabha. He raised questions about the drug nexus and alleged a "conspiracy" by Pakistan and China to destroy the country's younger citizens and also stated that "Drug addiction is in the film industry too."

His remarks received a sharp response from veteran actress and Samajwadi Party MP Jaya Bachchan. During the second day of the Monsoon Session in Parliament, she had given a Zero Hour notice in Rajya Sabha, to respond to Ravi Kishan's comments and stated that the image of the entertainment industry needs to be protected.

Ravi Kishan had reacted to her remark by saying that he is a self made man and he has no godfather in the industry.