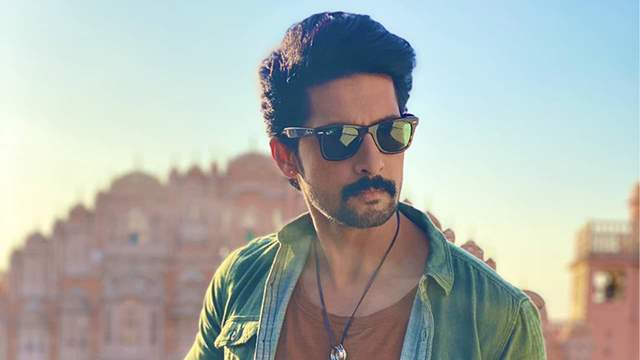 It's safe to say ‘Ravi is on a roll’ Basking in the Massive positive response to the recently released trailer of Jamai 2.0 Season 2, Ravi Dubey has another ace up his sleeve! As per our sources, The talented actor will be playing the lead role in an exciting web series titled ‘Matysakaand’.

Ravi will now be seen rubbing shoulders with other stalwarts of the industry such as Piyush Mishra and Ravi Kishan! Ravi is currently shooting in Jaipur for this very project and judging from his Instagram feed seems totally excited about it.

As per sources, several Bollywood actors tested for the part but the role was eventually bagged by Ravi. We are sure his fans will be waiting eagerly to watch another crackling act by the three versatile artists!