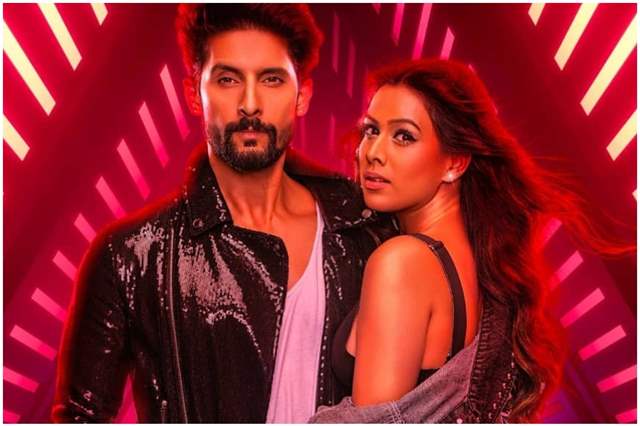 Jamai 2.0 is a digital spin-off of the popular show Jamai Raja with a romantic and thrilling twist.  Ever since Jamai 2.0 started streaming on ZEE5, the show has been receiving a fantastic response from the audience. It continues to be one of the top shows on ZEE5 driving audience appreciation and love.

Riding high on the success, the actors will now record a special promotional music video for the series.

Ravi Dubey surprised his fans when he lent his voice to the title track of Jamai 2.0. The actor re-created the title track, Rubaru which was the O.S.T (original sound track) of the popular show Jamai Raja which aired on ZEETV. The track was loved and now the leading duo Nia Sharma and Ravi Dubey, will be seen shaking a leg to Ravi’s version of the track.

In fact, the actors proposed the idea and have been discussing this ever since the song released. They will now travel to Jaipur to shoot this track. Both the actors are really excited and have been practicing for the same.