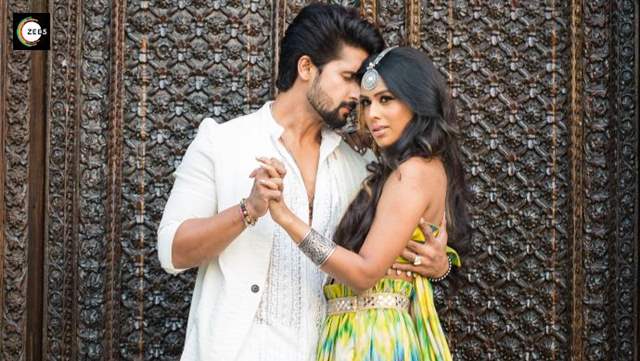 Ravi Dubey and Nia Sharma have been one of the finest onscreen couples we have seen and the two sure won everyone over with Jamai Raja. While the show eventually came to an end, we saw the duo take on the OTT platform with Jamai 2.0, as they called it. And now, it looks like all the fans are in for a treat as season 2 has just been announced.

We came across Ravi's post on social media where he went on to announce that season 2 will be coming soon. However, though he made the announcement, he hasn't given away any details and when we tried to get in touch, he remained unavailable for a comment. Reports also have it that he will be producing the season as well.

As for their recent outings are concerned, there were also reports about a Saas Bina Sasural 2 being in the works, however, we never heard about it. Nia, on the other hand, was seen in Naagin 4, however, the show was taken off-air and in fact, she also went on to win Khatron Ke Khiladi Made In India season.

Are you excited about the new season of the show? Drop your comments below.