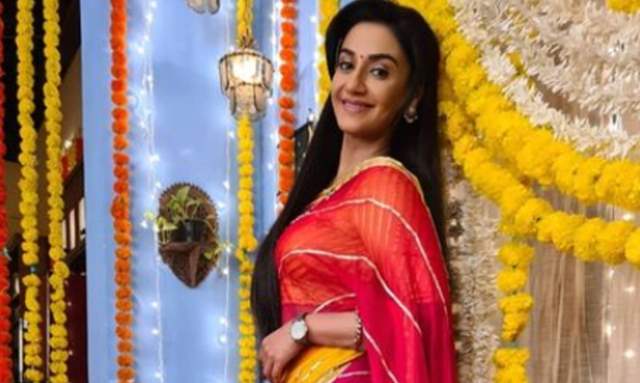 Rati Pandey, who is currently seen in Devi Adi Parashakti, spoke about working in mythology and how TV actors portray their roles effectively. Talking about it, she said how being an actor, every character is a challenge for her and if she does not take a challenge then she cannot perform well. She also spoke about Porus and how that is a genre of a different kind altogether butt also added how she is familiar with costume and language and that is the thing about mythological shows. While she admitted to having her apprehensions, she knows that one cannot get typecast in a role.

She told ETimes, "See, earlier I used to think that you get typecast but now I believe it depends upon the individual, about his/her state of mind and how you put yourself in front of your viewers or the fraternity. In my case I have always said no if I am repeating that character again in my life. So saying no for me turned out to be a good thing, that's why I never got typecast.''

She also spoke about doing Miley Jab Hum tum and how since it was a bubbly character, those are the kind of roles she was being offered. She admitted to having the privilege of being able to choose characters and not repeat them, but otherwise, TV is a small-medium and one small thing can get a lot of exposure, which is why she feels fortunate to have done enough characters on TV.

Priya258 9 days ago You have given your best to all the characters you have portrayed😊 As a fan,we are lucky to see you in different roles😍

-PD- 10 days ago Happy to see you back in SM, Rati Pandey.. I am loving you as Preethi

DivineBliss 10 days ago U always surprise ur fans with strong and unique roles never done before. Love u Rati Di. Proud to be ur admirer.