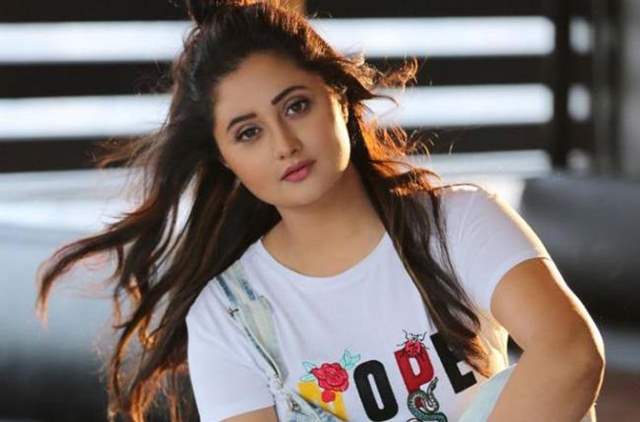 While it is true that social media has enabled to bridge the gap between fans and celebrities, it is also true that it has given the netizens a chance to speak whatever they want, directly to the actors. And as it turns out, Bigg Boss 13 contestant, Rashami Desai has been subjected to trolls and rather distasteful comments. However, instead of staying quiet, she decided to call them out and took to Instagram to do the same.

Along with the screenshots, she also went on to seek help from the Mumbai police as well as cyber police. While talking about it, the Naagin 4 actress went on to tell a leading portal how she has been witnessing such comments and has also been taking screenshots from them. While the actress revealed that she thought it is the pandemic that has gotten frustrating and stressful and this might be the way out for them, however, they don't know her or her family and she has been a part of the industry for more than a decade now and a reality show has managed to bring a change in their mindset.

She went on to say, ''Their psycho behaviour and attitude, which kept me thinking that these people have all the right to show their feelings and anger, but in a limited way. And they should not misuse this platform. Expressing your emotions is not bad but abusing and telling people to finish their life is a bit too much. One side they talk about supporting the current situation and on other side they only change their statements by using such language with brainless opinion.''

She also went on to say how they do not have the right to speak about her family and if it was for her, she would directly talk to them and ask them about the problem. 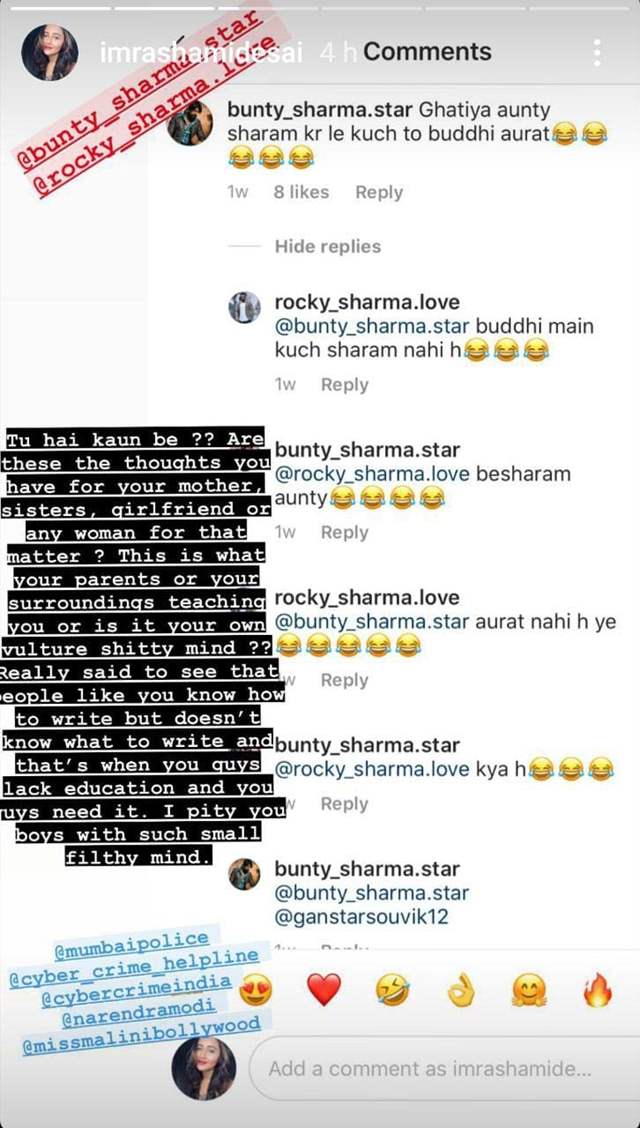 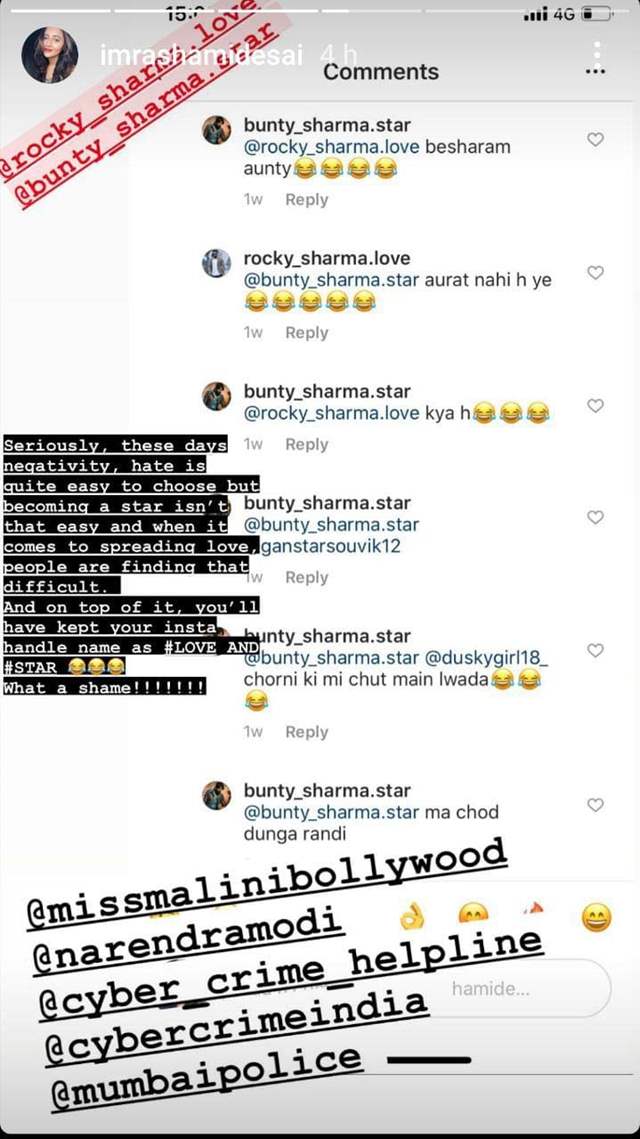 Devoleena Bhattacharjee talks about the treatment meted out to TV ...

zee112 22 days ago This show has been too toxic. It ended in feb but people are still abusing all the contestants.

Vaniraaj007 22 days ago Is she out of her mind......why should she tag Narendra modi on this matter . Offcourse abuse show be reported but u getting abused is not a national issues for the pm of the country to take action