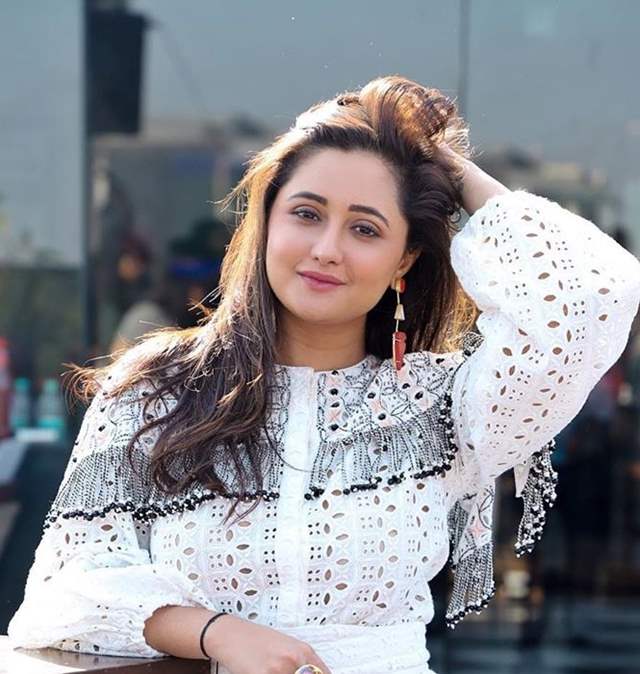 Rashami Desai has been enthralling the viewers with her brilliant acting performances over the years. Rashami who is seen in Naagin: Bhagya Ka Zehreela Khel was also recently a contestant in the reality show Bigg Boss 13 where she gained immense love and popularity for the same. In a conversation with a leading news daily, she opened up on the 90 days payment clause.

Speaking to ETimes TV, Rashami shared that when you talk about the 90 day payment clause, she would like to say that the producers also get the money during that duration only. She added that they only keep this 90 days grace period so that if the money gets delayed, they have some time in hand. She mentioned that there are a lot of technicalities involved and the channel is also involved in the payment process.

Rashami further added that in most of the cases, the money don't got anywhere and the actors get their money. However, yes, you need to trust people. Rashami recalled an incident which happened recently with a show, where multiple producers and production houses were involved. She also said that it always happens that the most innocent ones get caught in between.