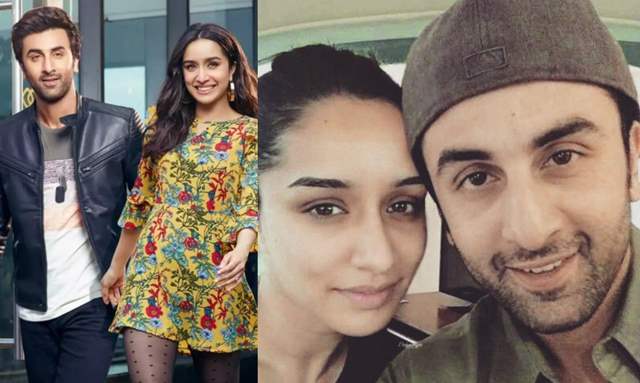 Ranbir Kapoor has a plethora of films in the pipeline ahead of Brahmastra which will also co-star girlfriend Alia Bhatt. The actor was last seen in Sanju which released in 2018 and since then he has been busy shooting for his upcoming projects.

While the unprecedented shutdown of the film industry led to the postponement of shooting schedules due to coronavirus, Ranbir is all set to return to sets after a long break. A Mumbai Mirror report stated that Ranbir is gearing to film his next film opposite Shraddha Kapoor.

The duo has been roped in to play the lead in Luv Ranjan's upcoming directorial, although the project remains to be untitled. A Pinkvilla report suggests that the filming is set to take place starting this month. A portion of the movie is set to be shot in Mumbai before the team flies out to Spain where a majority of the filming will take place.

Meanwhile, the International schedule is yet-to-be-decided owing to the pandemic situation as Spain has witnessed the second wave of Coronavirus.

On the other hand, Ranbir Kapoor is also working for Shamshera and the shoot has officially wrapped. While he was recently seen making his way to the Yash Raj Studios to dub for the movie, he is simultaneously working for Ayan Mukherji's Brahmastra. The film is being shot in Mumbai and the team is yet to shoot two songs, that are scheduled to be shot in January 2021.