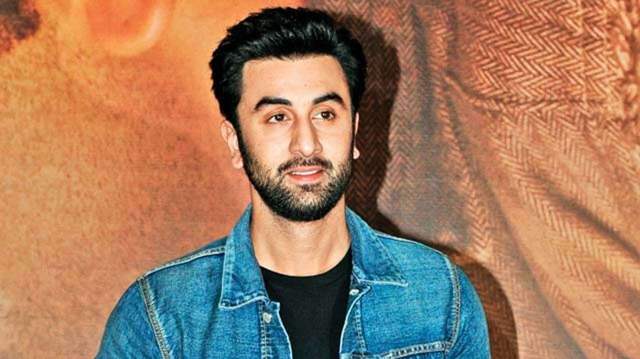 Alia Bhatt and Ranbir Kapoor are one of the most talked-about couples in the Bollywood industry. They never miss a chance to dish out cute couple goals and make their fans gush over them.

Recently, Alia Bhatt had left for London to film her much-awaited debut Hollywood project, 'Heart Of Stone'. Meanwhile, in a recent interview with Dainik Bhaskar, the love of Alia's life Ranbir Kapoor shared his views on starring in a Hollywood project.

Ranbir Kapoor has revealed that he has no intentions to act in a Holywood film, despite his wife Alia Bhatt's exploration of new genres and languages. He stated that he had no dreams of Hollywood. Ranbir quoted,

"I only have dreams of Brahmastra. I think original content that is in your culture and is entertaining can touch every audience". “I have never seen the success and dreams of Alia in anyone else. " I am happy where I am,"

he further told the publication.

Meanwhile, Brahmastra is one of the year's most anticipated releases, and the producers have intrigued fans with first glimpses at the main characters as well as a fascinating teaser. Ayan recently spoke openly about Brahmastra, describing Ranbir Kapoor and Alia Bhatt as a "great fit" for this "love narrative."

The trailer of the film will be launching on 15th June. The film has already created a lot of buzz amongst the fans and now these small developments are making it even more exciting for them. Touted to be a mythological fantasy, the film stars Ranbir, Alia, Amitabh Bachchan, Mouni Roy, and south star Nagarjuna. It will hit the big screens on 9th September 2022. 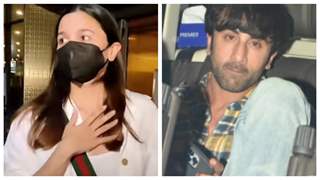 + 14
2 months ago Among male actors, only few dared to go to Hollywood to make a career!

+ 12
2 months ago It’s his choice where he wants to work. Maybe he doesn’t want to do supporting roles