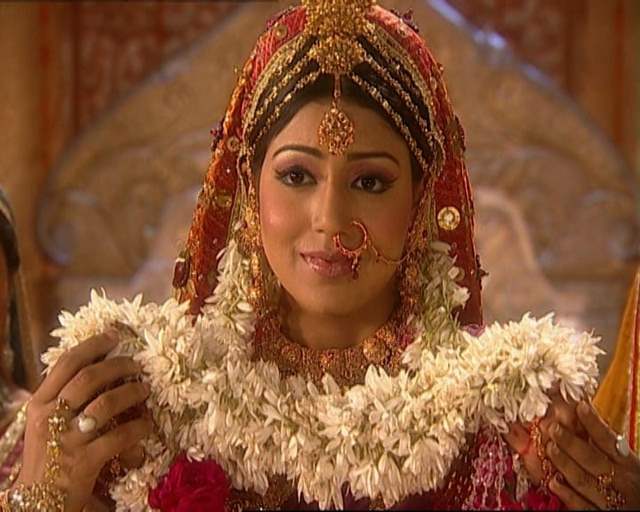 The epic story of Ramayan is one of the most revered and respected Hindu mythological tales by far. The eternal love story of Ram and Sita is also no secret and an example-millions swear by. The legendary romantic tale is being televised on Dangal TV where Gurmeet Choudhary and Debina Bonnerjee are playing the role of Lord Ram and Goddess Sita respectively. A real-life incident on the set of Ramayan is a perfect narration of the bond between the onscreen Ram and Sita. While shooting the wedding sequence, Gurmeet Choudhary fell very ill and was hospitalized for a week. His condition was very bad and had no energy to leave the hospital room let alone go on the set to shoot.

Since it was an important sequence that could not be delayed, the makers decided to continue shooting with a duplicate artist. Owing to the wedding sequence, the director decided to cover the face of Gurmeet’s body double with a ‘sehra’ made of flowers.

A day prior to shooting the actual wedding (taking vows), Debina Bonnerjee emotionally convinced Gurmeet at the hospital and said “Gurmeet, tomorrow is the final wedding shoot and I am not going to take the vows with your duplicate. You have to turn up on the set come what may!”

Hearing this, a sense of energy and realization passed through Gurmeet that he could not let a substitute take his place on the D-Day. He consulted the doctor and even though he wasn’t 100%, showed up on the set and shot the sequence. Well, that’s what a real Lord Ram would do too.

Ramayan, the epic tale of promises and ideologies is aired every evening at 7.30pm and repeat telecast at 9.30am only on Dangal TV.

RamKiSeeta 4 months ago This article came out during the original airing of Ramayan too, so it's not made up or fabricated news. It's sweet reading these articles again.

tabby999 4 months ago Please post sensible news .these over dramatic news are too much .don't lose ur senses IF