Mumbai, Nov 1 (IANS) Chirag, son of Minister of Chemicals and Fertilisers and Minister of Steel Ram Vilas Paswan, has been launched into Bollywood by actor-turned-filmmaker Anuj Saxena. 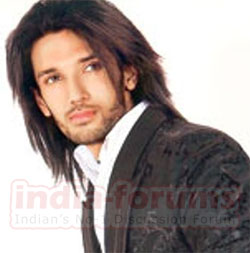 Featured Video
Anuj, a businessman-turned-TV actor-producer, has signed Chirag for his untitled film, which will be produced by his production house Maverick Productions Pvt. Ltd.

'I have always been passionate about acting and look forward to a flourishing acting career. I am particularly thrilled with the idea of being launched by Maverick Productions,' Chirag, an engineer by qualification, told the media.

The wannabe said that he had several other offers, but agreed instantly to Saxena's offer because he liked the script.

The shooting is expected to start early next year and by then, Chirag hopes to shift base from Patna to Mumbai. Incidentally, the launch party coincided with his 25th birthday.

Anuj's first production venture is Sushmita Sen starrer 'Dulha Mil Gaya', which is being shot in Trinidad and Tobago. Shah Rukh Khan will make a guest appearance in the film.

Apart from Chirag, another actor with a political lineage is Riteish Deshmukh, son of Maharashtra chief minister Vilasrao Deshmukh. 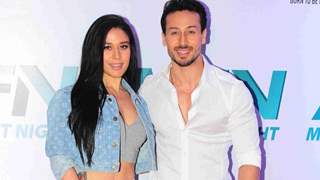 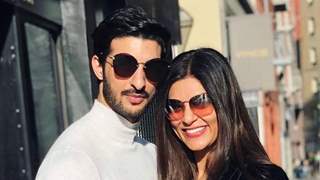 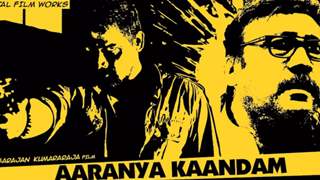 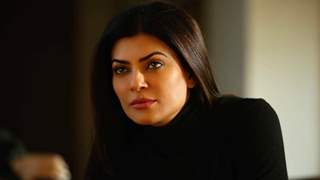 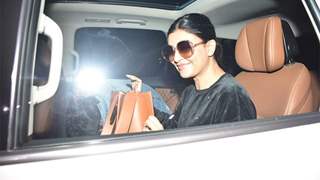 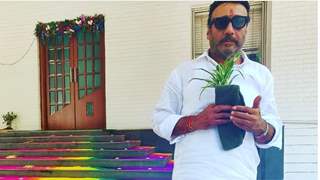