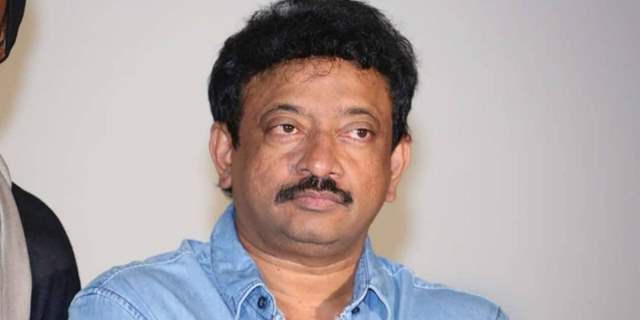 Filmmaker Ram Gopal Varma has a legacy to celebrate even though his recent run of films and shows haven't managed to create a similar impact in any way.

The latest report stated that although the RGV has a suburban office building in the city of dreams, he is not based in Mumbai anymore. According to ETimes, Varma is now living in Goa and will only come to Mumbai on work purposes.

Varma confirmed the same saying,  “Goa is best suited for the kind of projects I am looking at. My office 'Factory' is not in Mumbai anymore. I was in Hyderabad for a major part of the lockdown but have shifted out of Mumbai in the past few months."