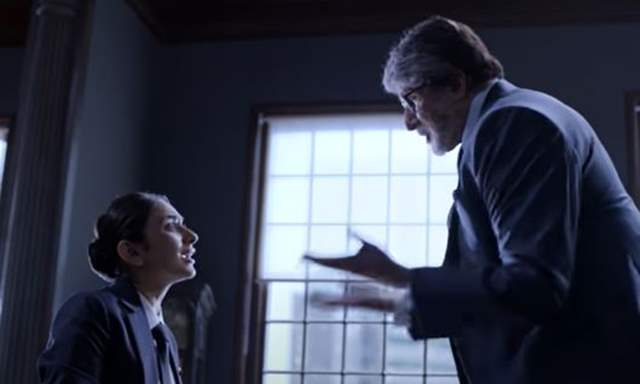 We also loved the actor in the film, and you can read our review about the same here and see it below-

And now, Preet Singh went ton to talk about how her one-on-one scene with the legendary Amitabh Bachchan was indeed one of the most challenging aspects of the film for her. She said how the most challenging part of being in the courtroom with Mr. Bachchan was to perform with a certain degree of vulnerability without any evident retaliation towards his character. She explained further how she had to portray a dilemma as a junior pilot who has her loyalties towards her senior and her company and who is also in a fix without any fault of hers. Her character is also in a fear of losing her future opportunities.

She added that Mr. Bachchan's character creates tension and panic post which her character has to react to all of that without too many dialogues. There was a lot to be expressed through eyes and body language more than lines. She mentioned that she doesn't know today how she did it and there is no set method to do so correctly. At that time, she saw a chance to deliver and honest performance and did just that.

She talked about how and when you have a co-actor as strong as Mr. Bachchan, you can feed off their energy and their performance also draws the best in you. She did confess that the day they were shooting that trial sequence, she was nervous throughout. She was naturally feeling all that Bachchan's character had wanted Tanya (character in film) to feel. When they started rolling, she just slipped into Tanya's mindset and reacted to Bachchan's character the same way she would have in that situation.

After the scene concluded, everyone clapped and even Mr. Bachchan appreciated too which was a big deal for her.

It was indeed a great scene and a certain highlight of Preet Singh's fine performance in the film. 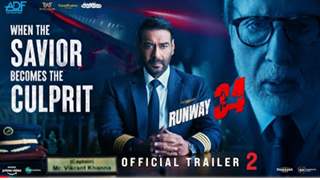 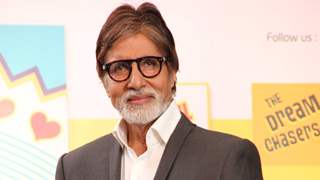 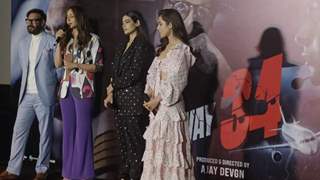