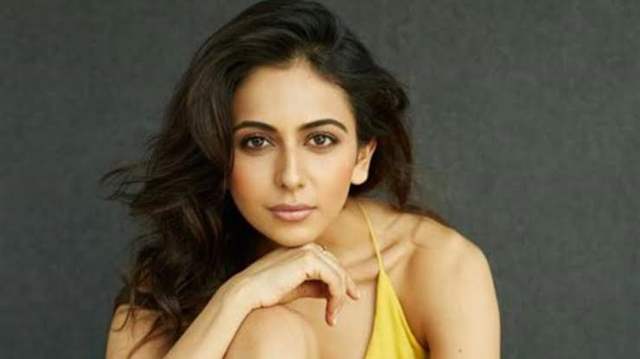 The Narcotics Control Bureau (NCB) is currently probing the possibility of a drug nexus in Bollywood post the demise of Sushant Singh Rajput. Arrests have also been made by the central agency, and Rhea Chakraborty along with brother Showik, among others, are currently under arrest. Soon after, many other names fro Bollywood like Deepika Padukone, Rakul Preet Singh, Sara Ali Khan.

Earlier today, Rakul Preet arrived at the NCB office and she was present inside for hours. After her exit, there have been reports from Times Now that claim that the actress has confessed to having those chats regarding drugs with Rhea Chakraborty. However, she denied consuming any narcotics substance and also stated that she does not have any relation with drug peddlers.

Meanwhile, there have been regular developments regarding the drug probe and recent reports have also suggested that summons might be sent to Karan Johar and those present at the party, the video of which went viral on social media. Deepika, on the other hand, is due to appear before NCB tomorrow i.e. September 26, 2020.