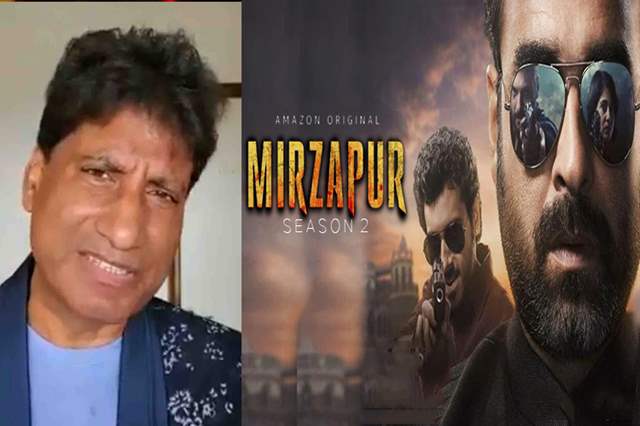 Srivastava said that the web series was filled with vulgarity and violence.

He has asked Uttar Pradesh Chief Minister Yogi Adityanath to take note of the matter and urge the concerned authorities to ensure that the content on the digital platform is screened by the Censor Board.

Earlier, Anupriya Patel had also objected to "Mirzapur 2", saying that it tarnished the name of her constituency Mirzapur.

She had said that the web series portrayed the district in a poor light and promoted caste violence.

The web series was released last week on the OTT platform and is directed by Gurmeet Singh and Mihir Desai.