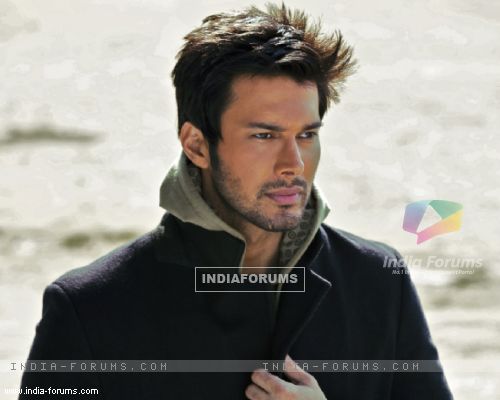 After teaming up with Sunny Leone in "Ek Paheli Leela", actor Rajneesh Duggal will be seen with her once again in a dark romantic thriller film titled "Tera Beimaan Love". He says they share a comfortable professional camaraderie.

Rajneesh told IANS: "My next film is with Sunny Leone and it's titled 'Tera Beimaan Love'. I loved the story and I am comfortable working with her since I have already shared the screen space with her in 'Ek Paheli Leela'."

The film, directed and produced by Rajeev Chaudhari, will be widely shot in Dubai and Mumbai, said Rajneesh.

The model-turned-actor says he regrets doing some films like "Be Careful" and "Spark", and that he has learnt from his mistakes.

"There were two films -- 'Be Careful' and 'Spark', which I should not have done. But I also take it as a learning experience... you get to learn from your mistakes. At times because of commitments, you do a film. I have made mistakes, but I am very quality conscious otherwise."