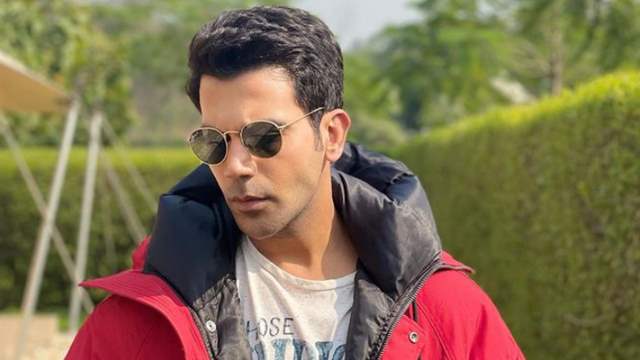 During a recent interview, Rajkummar opened up about the reports of him rejecting ‘Dostana 2’ because he did don’t want to play a gay character on screen, as the script demands.

Reacting to the same, Raj has refuted all such reports and told a news portal that he wants  to play diverse characters in as many movies as possible. He says he would not decline any character as he has played a goofball, a terrorist, a lawyer, and so on in his previous projects.

Speaking about Rajkummar Rao’s upcoming films, he will be next seen in Badhaai Do alongs Bhumi Pednekar. The film revolves around the concept of lavender marriage - two individuals tie the knot to hide their sexual orientation from the society, which  unfortunately stigmatises homosexuality.