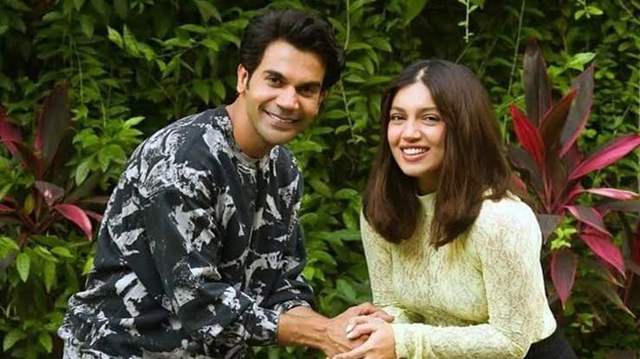 "When it comes to family entertainers especially comedy films, cinema is the ideal platform as they can be enjoyed with the entire family."We are super excited to bring 'Badhaai Do' to cinema halls on the Republic Day weekend. It's a wholesome entertainer and I really hope the audiences would enjoy watching the movie as much as we enjoyed creating it."

This film is a sequel to the hit 2018 film ‘Badhaai Ho’, the upcoming film ‘Badhaai Do’ is all set to release on the big screens next year.

Rajkummar Rao shared the update of the release of ‘Badhaai Do’ in his latest social media post.

Sharing the screen space for the first time, Rajkummar and Bhumi will be seen portraying interesting characters they have never played onscreen.

"Bringing powerhouse talents like Raj, Bhumi, Harsh and Akshat-Suman together in this movie has been truly phenomenal. We can't wait to bring this very special movie to the theatres."

Junglee Pictures' 'Badhaai Do' is directed by Harshavardhan Kulkarni, written by Akshat Ghildial and Suman Adhikary.

Also the duo will be seen together in Anubhav Sinha's Bheed.

Meanwhile, on the work front, Rajkummar Rao  has quite a few films in his kitty. One of the upcoming films of the actor is 'Hum Do Humare Do' which also stars Kriti Sanon along with Paresh Rawal and Ratna Pathak Shah. 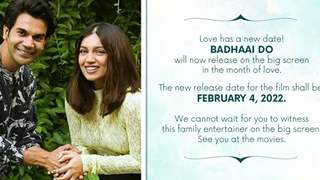 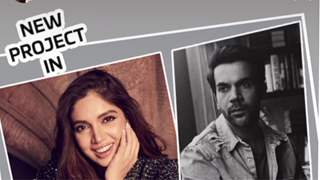