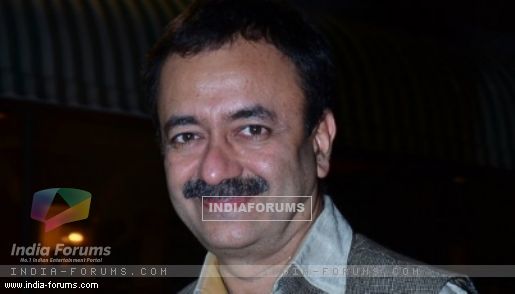 Rajkumar Hirani has done more than directing the forthcoming film "P.K.". For one of the songs of the Aamir Khan-starrer, he came up with a flagship step.

The director was keen to have a non-filmy choreographer for the song and they went on an extensive search to get someone unusual on board for the same.

Artists from places like France and Bangalore were auditioned, but Hirani was not satisfied with the groove of the signature move. Even people from the cast like Anushka Sharma and crew were given a chance to try.

Aamir's wife Kiran Rao, who was on the set once, also tried making a cool move but it did not fit the feel of the song.

Finally, it was Hirani, who came up with a signature move for the song, read a statement.