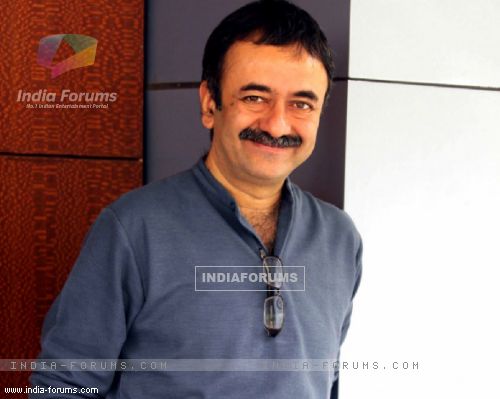 The director of P.K., whose film broke all box office records by collecting 340cr, has been receiving a lot of requests to be a part of reality shows as a judge.

Rajkumar Hirani has an endearing personality and a lot of people look up to him for advice. He is a very well-known face among the audience. And show organizers want to encash in on his popularity. The director also has a good sense of humour and this is a plus point for any reality show judge.

Also, the show organizers feel that it would be a great chance for participants to showcase their talent in front of Rajkumar Hirani. Moreover, the feedback that would come from a person like him would be much more valuable, given his judgment on creative content.

While the director is considering the offers, he will only accept something that suits him.

Sara Ali Khan requests paparazzi to ‘not come any closer’ and maintain ...