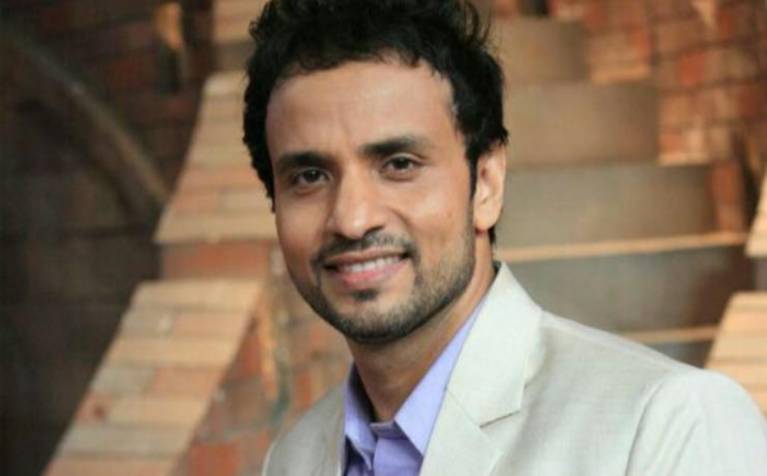 Comedian-actor Rajiv Thakur will soon be hosting a culinary event, Cook Studio in Jaipur. Talking about how he came on board, Rajiv says he was on the lookout for such a project.
"I have hosted many shows but this was the first food event which I was offered. I accepted it because it is food plus entertainment. I am really excited for this. I wanted to do something different," he says.

The event will be organized by producer Ashish Sablawat, who shares a great rapport with Rajiv. "He is a very close friend, like my brother. When he offered me to host for Cook Studio, I accepted it without hesitation," Rajiv avers.

The event also has many other surprises in the form of Anita Hassanandani and Karan Patel coming on board to host other segments.

Talking about his plans to host the show, Rajiv says, "I being a comedian, so I will try to make the hosting part entertaining as well as light-hearted... full of jokes. So the contestants will also feel comfortable."

Shedding some light on the same, Rajiv quips, "Roopal and I met once and we had a small discussion. We are not rehearsing, most of the hosting will be impromptu."

Meanwhile, Rajiv says he wants to take on more acting projects as well.

"I am a comedian and that is my forte. I like to make people laugh. But I am an actor as well, so I am hoping to do many different and creative type of roles on television as well as in films," he says.

Ask Rajiv if he likes to cook and he says, "I don't cook much, only a little, maybe an omelet once in while. I find cooking very difficult! But yes, food for me is a big stress-buster!"

Adding further, he mentions "I am a hardcore Punjabi so I like the traditional chole-curd-rice. Recently I tried this vanilla ice cream with mango slices and it was yummy!"

milla 3 years ago Wow nice, but I want to see u back on screen in daily soaps Roopal Tyagi

marty999 3 years ago Roopal Tyagi will be awesome, miss u onscreen

Shakuntala Devi's Director Reacts to the Reviews Pouring in ...
8 hours ago