View Profile
Rajesh Kumar of the Sarabhai Vs. Sarabhai fame, is back with yet another unique comic character in Hats off Production’s Chaldi Da Naam Gaadi. Rajesh is always known to bring out the best in his characters, be it as a theater artist or in any role on Television. In this weekend serial on Zee, he plays the character of Lollypop and again casts a magical spell all over. The Telly Buzz team talks to the actor on his latest show… 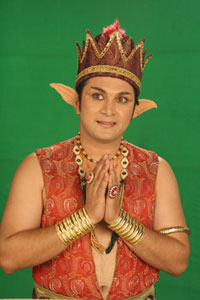 Featured Video
He plays a childlike elf in the show, who can make people fall in love with him very easily. “I am playing a Ginnie named Lollypop in the show, who’s brought in by the family. My character is quite funny, and ends up playing different pranks on each of the family members, and that’s how the story track will go", says Rajesh.

Further on playing the character, Rajesh adds, “This is a very different role of me, and as far as I know, for any actor because such roles are rarely seen nowadays. But after playing Roshesh in Sarabhai Vs. Sarabhai, I will again be able to prove my self as an actor in this role of an elf.” On an ending note, Rajesh states, “I am getting quite a lot of offers now; I am doing this and two other shows, including a periodical show on DD. So I guess, I’ve quite a lot of them under my belt.”

Looking forward to seeing the 'Elf' in action!! 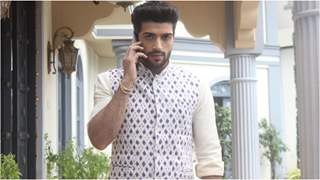 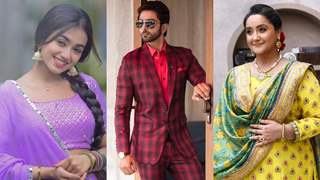 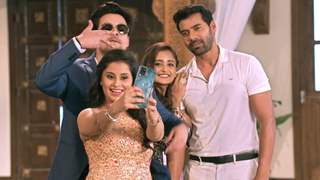 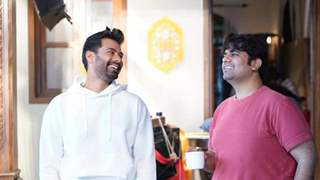 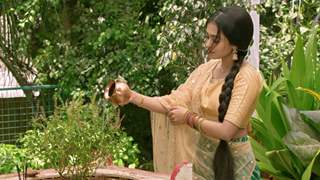 14 years ago He's such a versatile actor... I know this will be another character of his I'll enjoy!