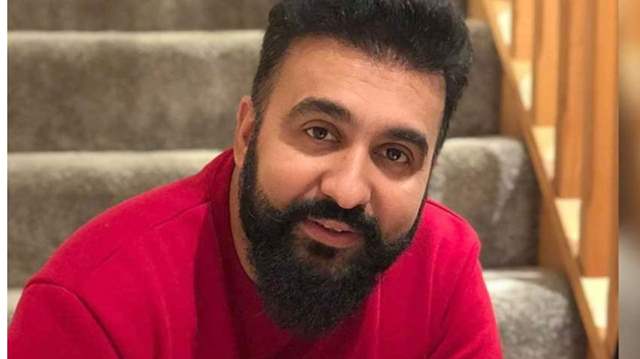 Raj Kundra has maintained a low profile in the media spotlight after his release on bail. Raj Kundra, in fact, always wears a full face mask and a sweatshirt when he leaves the house.

According to reports, after scrutinizing monetary operations pertaining to the scam, the ED filed suit against Kundra. The ED has looked into the transactions of everyone concerned, not only Kundra. All of the accused's information was gathered, and a case against Kundra was apparently launched last year.

While there is no word on when Kundra will be summoned, a report claims that questioning could begin next week. Many individuals have been suspected of being part of the pornographic film racket, including Kundra, who is suspected of defrauding aspiring models and actresses with promises of parts in web series or Bollywood movies.

Under the guise of securing a Bollywood role, these budding actors and models were allegedly forced to shoot pornographic film scenes. According to previous accounts, these actors were blackmailed if they refused to shoot naked sequences.

These pornographic videos were filmed in leased bungalows or flats in locations such as Madh Island and Malad's Aksa. These recorded footages were then allegedly published to subscription-based applications controlled by Raj Kundra and his colleagues.