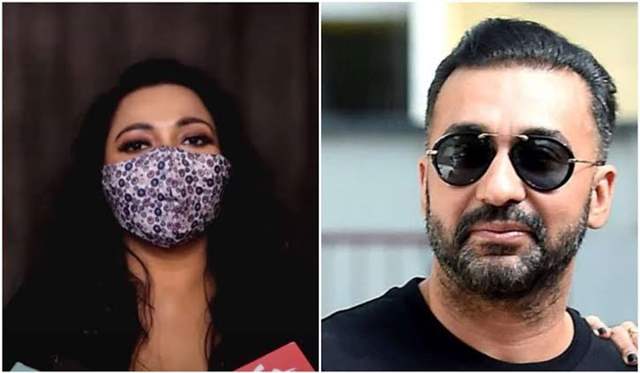 As of now, the man is still in custody and in fact only recently his custody was extended till 23rd July. And while all seems downhill for him right now, as per reports in India TV, an old undated video of model Sagarika Shona Suman surfaces online where she accused Raj Kundra of allegedly demanding a nude audition from her end after having offered her a web show.

Suman has claimed she got a call from one Umesh Kamat, who offered her a web series owned and produced by Raj Kundra. She was further asked to give an audition on a video call was demanded to give a nude audition.

Incidentally, Umesh Kamat has also been arrested by the Mumbai Police. He was the former employee of Raj Kundra and was accused of uploading at least eight "pornographic and obscene" videos shot by Gehna Vasisth on a social media app for monetary gains. Raj Kundra's name appeared in the probe after the property cell came across the involvement of a UK production company, Kenrin, where Umesh Kamat worked. 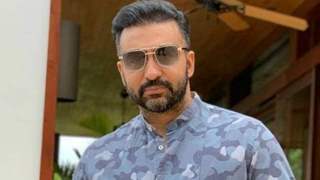