As per the latest track of the show Arpita (Niketa Agrawal) cooks food for the needy people as it is Suket's birthday. She tried to impress him but her efforst go in vain as he insults her and pays her lump some amount for cooking. But the duo will not be disheartened and keep on making an attempt to impress Suket till the time he forgives him.

But things will go out of proportion when Suket will finally throw Akshat and Arpita out of the house.

According to the sources, "Suket will tell Akshat and Arpita to leave the house and shift to another house which he has brought for them as he don't want to see Akshat and Arpita in front of him living in the same house as he is not willing to accept their relation. And he doesn't want other family members to keep any relation with them. This will increase differences among the family memebers as he is not ready to listen to Akshat and he will ask them to leave the house. Whereas when Raj comes to know about this he will come at Khandelwal house and argue with Suket about his decision. Raj and Suket will have a big argument over this."

The drama doesn't stops here, in the upcoming episodes the differences will be built between Akshat and Arpita as Akshat feels Arpita is responsible for his family differences meanwhile Raj and Avni will be seen playing crucial role in bringing them together again.

Stating further our source says, "Raj and Avni are trying hard to bring Akshat and Arpita close to each other. Therefore, for the same, Raj and Avni team up together and decide to take the duo to a coffee shop. While they are on the way to the cafe, some goons start chasing and teasing Arpita. Seeing this inhuman behavior, Raj and Akshat start hitting the goons. After all of this maar-pitai, Raj taunts Akshat which will force him to believe that he has some feelings for Arpita."

Well, definitely the show is getting interesting day by day. We hope that audiences keep loving them always.

To get more details on your favorite shows, keep reading this space.

8 years ago Mishkat Varma and Kanchi Singh Love you verrryyy much!!!

+ 4
8 years ago waah kya baat hai ... Akshat n Suket the most irritating ones from day one... I m watching show just for AvRaj other things are just crap n suket's drama is heights of crapness
seriously
Mishkat varma and kanchi singh soul of the show

8 years ago Akshat will realize he has 'some feelings' for Arpita?! O_o uhhh.. He is supposed to be in love with her, he married her for that! Sheesh! This is crazy -__-

+ 2
8 years ago Suket is too much and Akshat is useless alwayz blaming Arpita 4 everything...Team AvRaj rocks!

8 years ago mishkat varma and Kanchi singh all the way!! love them both! 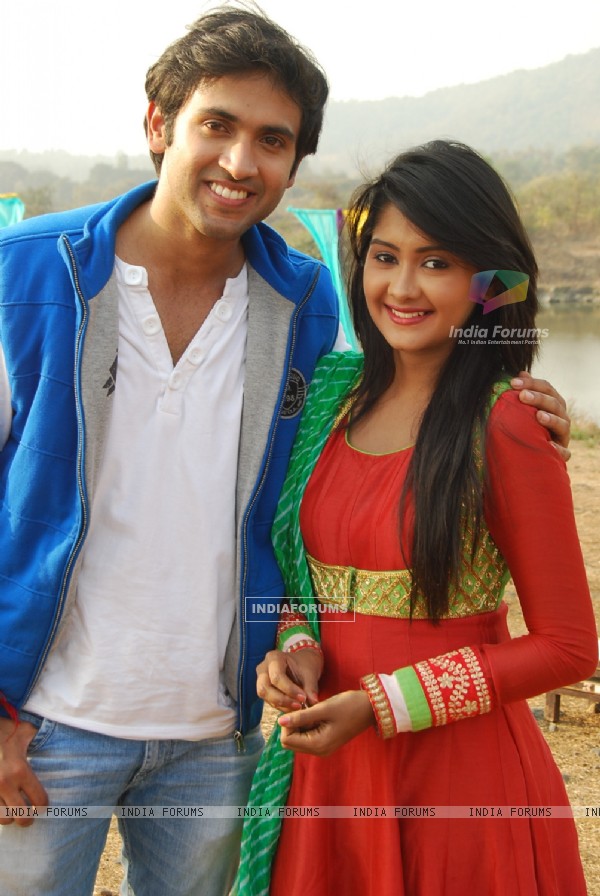 Raj vs Suket One on One Argument!! I hope he is not put back in bad books!

Akshat!! huh!! I dont have any hope from this usless coward! #No offence, Actors are doing fabulous Job.. Big Applause for Mishkat, Kanchi, Waseem and Niketa!