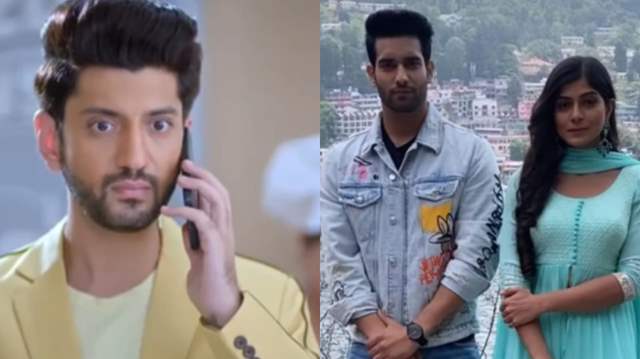 Colors’ new show ‘Muskurane Ki Wajah Tum Ho’ has started on a high note and is getting the love of the viewers. The story of the show revolves around the lives of Katha and a suave businessman, Kabir. While Katha is an optimistic and confident girl who works for a NGO, she gets untimely pregnant but in spite of the resistance by her mother Katha is adamant and she decides to keep and raise the child by herself going against societal norms.

India Forums exclusively reported that Katha’s mother was adamant on Katha aborting the baby. She was gave her an option to marry someone so that the baby would get a name of the father but Katha is certain that she won’t lie anyone and get married to him.

Kabir has accepted Katha and knows her truth. He doesn’t mind marrying a pregnant Katha. Kabir is quite angry on the person who took advantage of Katha and stepped back when it was the time for him to take the responsibility.

Kabir doesn’t know that the person whom he is angry on is none other than his own brother Rahul. Katha and Rahul are also unaware of the development.

In the forthcoming episodes, Katha will agree to move to Udaipur to marry Kabir. Kabir, Rahul and Katha will soon come to know about the big truth. It will be interesting to see how the revelation will change their lives.

Are you excited for the upcoming episodes of ‘Muskurane Ki Wajah Tum Ho’? Hit the comment section below. 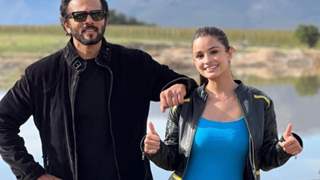 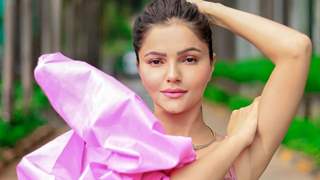 + 8
2 days ago story look similar to Geet... in Geet married n dumped her