Bigg Boss 14 seemed rather dull in the past couple of days and more so, especially after the seniors left the house. The wildcard entrants were confirmed then and we finally saw actors Shardul Pandit, Kavita Kaushik and Naina Singh even enter the house.

Even before any of this plays out and we wait how that happens, a big shocker was thrown at the housemates where Salman Khan informed them that Kaushik is now the new captain of the house.

Pandit will be displaying his fun side acting as a host of the show and fool around with thr housemates.

All the three new freshers are currently in the green zone and tomorrow will witness some major developments come in. Nominations will take place and while that is a usual, one nomination from Rahul Vaidya will shock one and all. Vaidya will go on to nominate Jaan Sanu and will cast his reason as 'nepotism.' Yes! He will cite that his entry into the house is only based on the ideaof nepotism and him being singer Kumar Sanu's son.

This will have everyone shocked as they will tell its baseless and obviously result in a clash between Vaidya and Sanu. 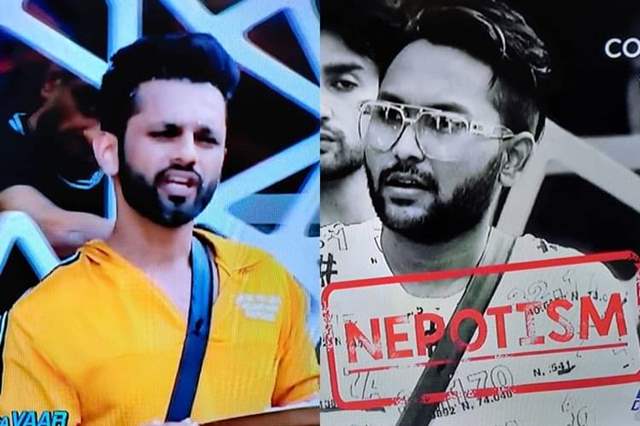 Apart from that, Kaushik will already be seen at her fiery best tomorrow and will exercise control as the new captain in the house. She will confront Pandit on being an extra person who is going inside a particular room while only two people are allowed at one time. Pandit will say that he asked Pavitra Punia for the same and Kaushik will slam Pandit saying she is the captain and not Punia. Punia will also clash with Kaushik claiming she has only arrived yesterday and knows nothing. 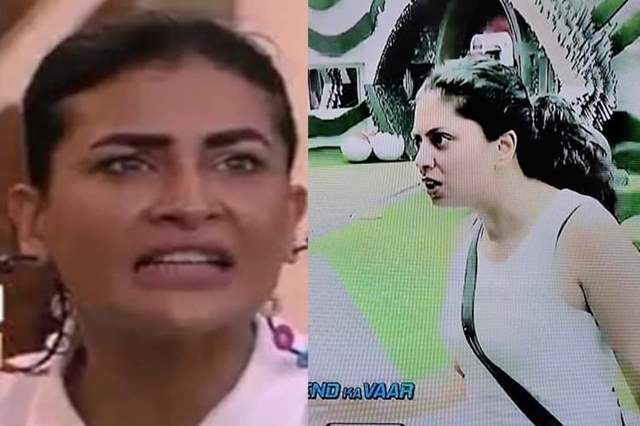 It does seem like the entry of these fresh faces will result in some fireworks and lived the show up.