Radio Mirchi launched a new evening drive time show called ‘Sunset Samosa’ with Mirchi ki hit jodi, ek yeda ek yedi, Neha and Tarun. They slated a special fun treat contest for amchi mumbaikars – ‘Sunset Samosa War of the PJs’. Kicking off this week, the War of The PJs was a hunt for the worst PJs and PJ makers in the city. And yesterday was the finale which had special judges, Cyrus Broacha, Minishaa Lamba and Kunal Vijaykar to select the best PJ maker. 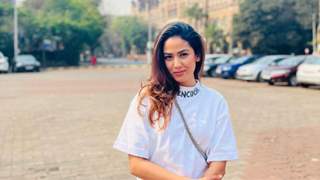 14 years ago all the best to him,thanks for the article

14 years ago that must have been some radio show with Cyrus hosting... he's hilarious!