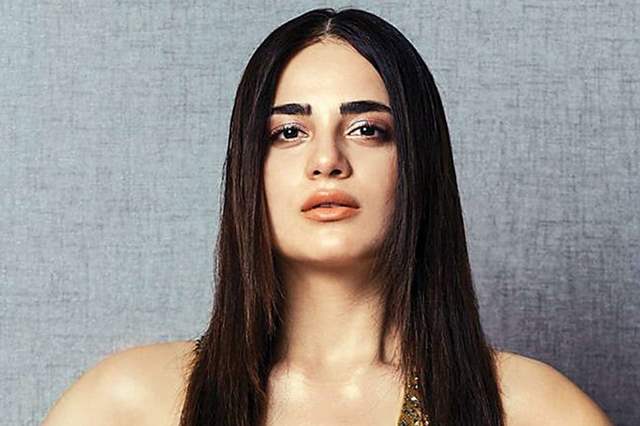 Actor Radhika Madan is a fine actor and we already know the kind of amazing work that she not only has seen on the small screen but also managed to make an impact on the big screen. Madan made his film debut with Patakha which was critically acclaimed followed by Mard Ko Dard Nahi Hota which was acclaimed even more. Last seen in Angrezi Medium, Madan has now seemingly bagged another plump role which is said to be a biopic.

News is coming in that producer and director Ravindra Gautam is working on a biopic film on the life and journey of gymnast Anju Dua. Dua is a special girl, who is deaf and dumb but has also bagged an Arjuna award followed by being an ace coach in gymnastics in the state of Haryana.

If reports are to be believed, Madan will be playing the central role of Anju Dua in the film.