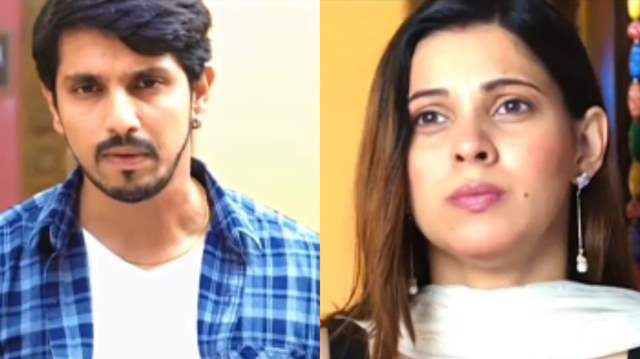 Star Plus show ‘Pandya Store’ is gearing up for one of the most unexpected twists of all time. As reported by India Forums, Shiva might die in the show. The current track of the show revolves around Pandya family’s land being taken away by some goons. Gautam and Dev couldn’t fight the goons and return home. Shiva learns about the same and gets furious.

In the upcoming episodes, Gautam, Dev and Rishita discuss about the solution to the issue but Shiva tells everyone that he will go to the place alone and deal with the goons. He promises Suman that he will return before time and will cut his birthday cake. Suman gives him the permission but Raavi fears for a bad omen and states that Shiva shouldn’t go alone.

Shiva and Raavi get into a conversation. He tells Raavi to forget thinking that she is unlucky for the family. Dhara scolds Raavi for thinking in a negative manner. Raavi gets angry with Shiva. Shiva bids an adieu to the family and leaves. Dhara feels something bad is going to happen. Shiva sits in a bus to reach the place.

Shiva gives his seat to an elderly person. Raavi calls Shiva but couldn’t her his voice. Raavi panics but family members tell her that he must be teasing her. Raavi gets stressed. The bus meets with an accident.

Furthermore, the family members panic seeing Shiva’s dead body. Are you shocked with the upcoming track? Hit the comment section below.

+ 12
5 months ago Dont think he will die lets see what happens.

+ 4
5 months ago I dnt get why dhara has to always interfere in shiva and ravis conversation..they r husband and wife..and ravi is trying to stop shiva from fighting with a goon..he is not going due to armys call..they very well know its not safe. .why didnt dhara stop shiva?.forget stopping..she ridiculed ravi while she was atleast trying to stop him..and then playing vicitim card by doing a lot of aaaa for my bachaa doesnt help

+ 18
5 months ago Producers won’t kill one of the main character of the show who is loved so much.