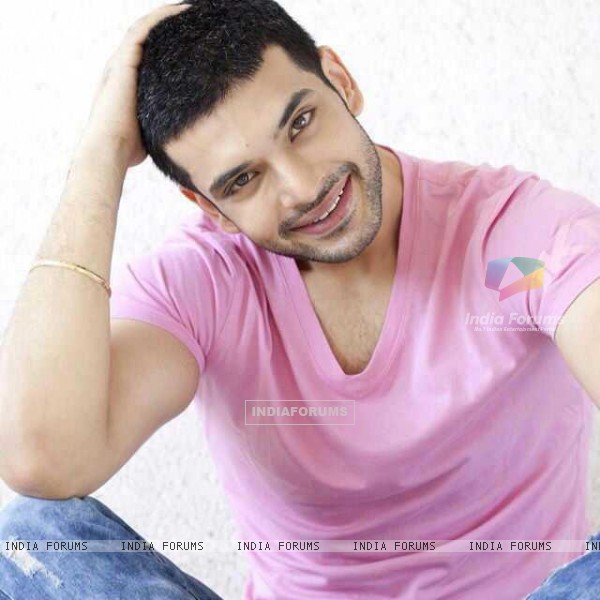 TV's handsome hunk Karan Kundra is currently seen in MTV India's supernatural show Fanaah. Having portrayed the role of a chocolate boy in Imagine's Kitani Mohabbat Hai (season 1 and 2) on Imagine, Karan moved his path and entered in films. His film Dil Phire will soon hit the theatres soon. Karan is making his comeback in the Television world after a gap of 3 years.

Before Fanaah went on air there was a buzz created in the media about the video going viral and stating that it was a promotional activity. We got in touch with Karan to know more about the video and his comeback in a daily show after being on a sabbatical.

Here is Karan answering about the same...

Karan clarifies that was not away from acting as he did films and non fiction shows,  "I don't know it doesn't feel anything new because KMH (Kitani Mohabbat Hai) was the last time I did a fiction show then I did some non- fiction TV shows like Gumrah and Zara Nachke Dikha. After TV I changed my path and I entered into films. I did four films of which the well known film is Horror Story. So I don't think that I was away from acting apart from Gumrah. In Gumrah I was obviously just being myself as I love giving gyaan just like my habit. So, there I used to come do my bak bak and go. I didn't know it's a big thing that I came back after a long time with a fiction show till I started promoting Fanaah where everybody is asking how are you feeling that you are coming back on fiction."

Well Karan's loyal fans seemed to have supported him throughout for the three years as his romantic series KHM appealed them the most, "Yes, I realized that I am actually coming back after 3 years in a fiction show. It's quite funny that the kind of fan following I had during KHM, my loyal fans kept showering their love and support throughout for three years. Horror story was again not a romantic story; Punjabi film was also not a romantic film. So I think it's a big thing for me and it's an advantage for me as they were waiting for me to come back, so let's see what happens."

Coming to the video which went viral was stated to be a part of the promotional activity. When asked Karan about the same, he says, "The video which went viral was not part of our promotion. We were shooting a pilot for Fanaah, basically means that when you make a new show, you have a concept so you make a low cost version and we did this in Gumrah also because nobody knew what is Gumrah was all about.

So we shot a pilot we collected data and we did a shoot. Then we sent it to the channel to know that they liked it or not because it was a new concept. Similarly Fanaah was a new concept so for that we were shooting in a club for a pilot about a month ago where we shot for a scene featuring me in a disco and biting a girl. I don't know how that video came out but whoever did that we are very grateful to them as they did a good job because the video went viral. In fact my dad also saw that video and said Tu Kudiyan ne bite kidda but no it was not real I don't bite girls in real (laughs)."

6 years ago Waiting for Vivaan to grow up, Fanaah is so so awsome... I am so proud of Karan Kundra for always being so unique...

6 years ago Waiting to ur entry in fanaah karan..!! Love u

+ 3
6 years ago love you Karan Kundra... cant wait for your entry in fanaah

@shibzy: I too remembered u when I saw that 'giving gyaan' :P :*