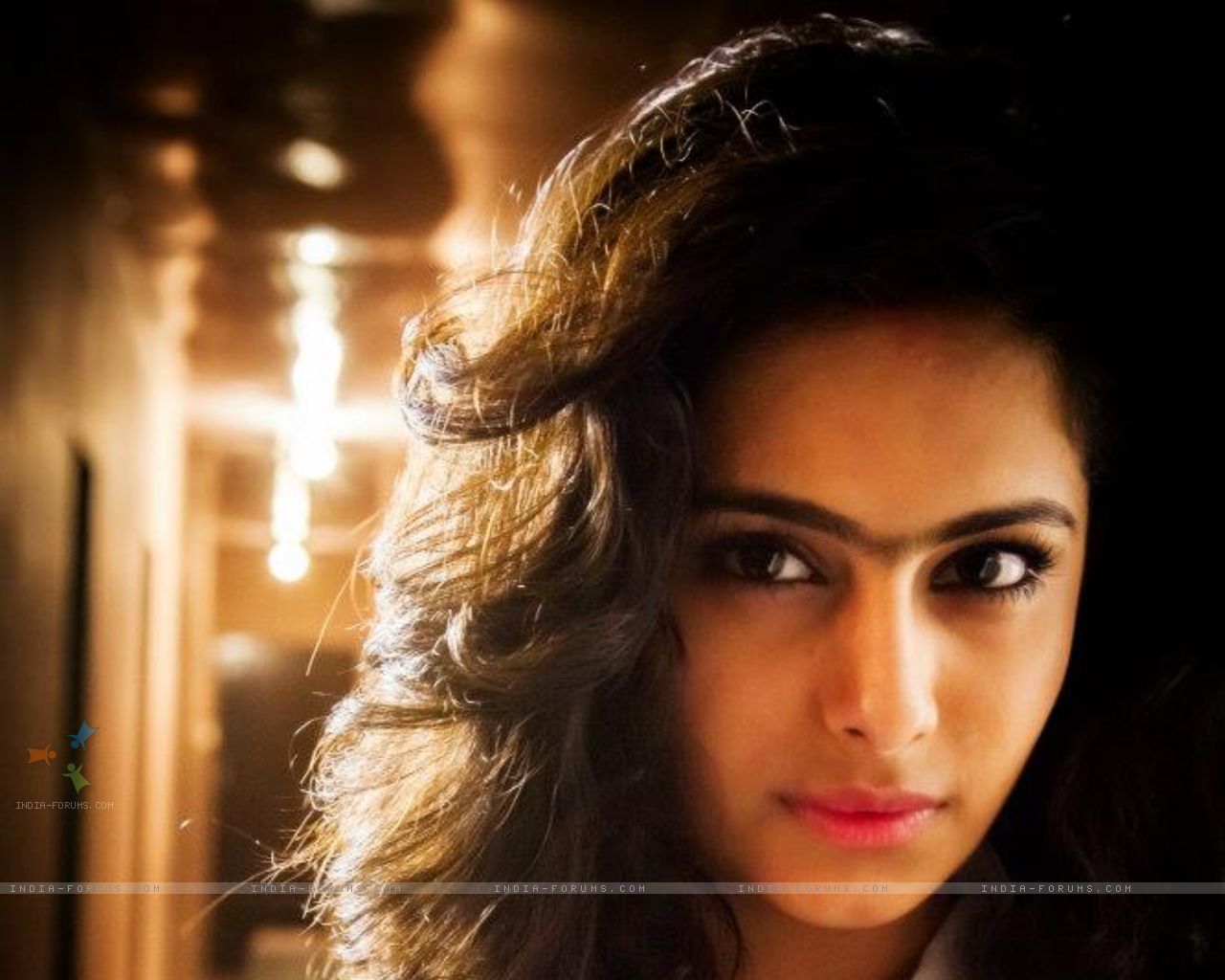 As one of the renowned chefs Sanjeev Kapoor who recently made his appearance in Colors' popular show Sasural Simar Ka many actors were quite elated to meet this chef. To make the show more interesting and attractive a cooking competition was held in the show to judge the culinary skills of daughters in law of the Bharadwaaj family.

"All of us were very excited to meet Sanjeev Kapoor on our sets. Actually I was standing and didn't realize that he was behind me. He came and patted on my shoulder. I was pleasantly surprises as he called me by my name and said that he's glad to meet," says Avika.

The actress adds further, "He did not cook much but had to act and by looking at him, one can realize the love he has for cooking. I remember one incident where I took one spoon and kept another one in that place. He came to me and said that this is not the right spoon and got the one which was needed. He is so particular about each and every minute detail."

Avika says the drink prepared by Sanjeev Kapoor was quite refreshing, "Yes Sanjeev Kapoor prepared aam panna. Well his team had prepared that drink and served it to everyone on the set. It was very nice and refreshing."

Which is the one dish that Avika would prepare for Sanjeev Kapoor and the one she would like to learn from him? She says, "I can only prepare Maggie but when Sanjeev Kapoor is in front of you... I don't think I would be able to prepare that nicely due to nervousness. And one thing that I would like to learn is how to make chocolates. I couldn't learn that this time but I'm sure that we'll meet again and that will be the time when I can ask him to teach me to make chocolates,"

We wish Avika all the best!

6 years ago Avika gor as Roli rocks in ssk.rosid rocks.

+ 2
6 years ago Avika Gor you are awesome as Roli. Love you

+ 2
6 years ago Avika Gor you are wonderful as Roli! Love you u are really awesome

6 years ago Avika Gor rocks as Roli and makes a cute pair with Manish Raisinghani.

6 years ago avika gor ur acting is so nice..u and manish raisinghani looks so cute