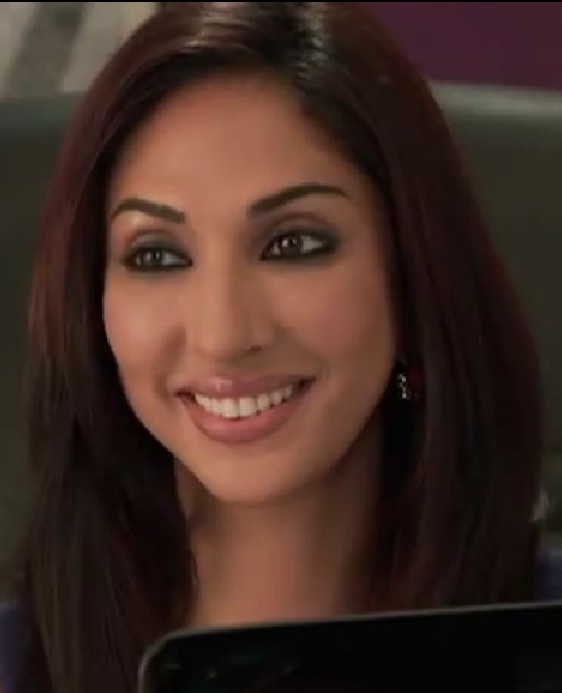 Talented Mouli Ganguly who was last seen in Sony TV's Kya Hua Tera Vaada has gained immense popularity through her character and has been receiving accolades for her performances in various shows. The actress who started her career in the Television industry with the show Kahin Kisi Roz and thereafter was seen in shows like Saakshi, Kutumb season 2 etc. talks to TellyBuzz  about how has her journey been in this industry and her association with India-Forums and she says, "I am very happy to be a part of this industry and I keep checking India-forums website for news and information. Also my friends who use it often keep updating me by reading out news stories. the website is really doing well since so many years and I wish India- Forums a very happy 10 years.

Further we also asked her about what has been the change in television in these 10 years and she told us, "A lot has changed in Television in terms of content. Earlier when I started my career 10years back with Kahin Kisi Roz our content was based on joint family living in city life but now with shows like Balika Vadhu it's been changed into small towns and to show the living of small town people and to focus on their issues of living and traditions. Also a show like 24 tele-series has brought in a big change in terms of content on television and such shows should be made more to make television more entertaining for the audiences.

We wish Mouli a successful year ahead and hope she keeps entertaining the audience with her acting talent !!

Faraan92 6 years ago Loved her in Kahiin Kissi roz nd wish she again come back with Sudha chandran nd yash tonk in some serial.. thse 3 trio chemistry was too rocking.. miss those days.. wish her all da best 4 future projects.. Congo to her nd I-F 4 completing 10 Years :)

LimitLessFan 6 years ago I liked her in KKR... after that never followed her shows, she is fab actress though