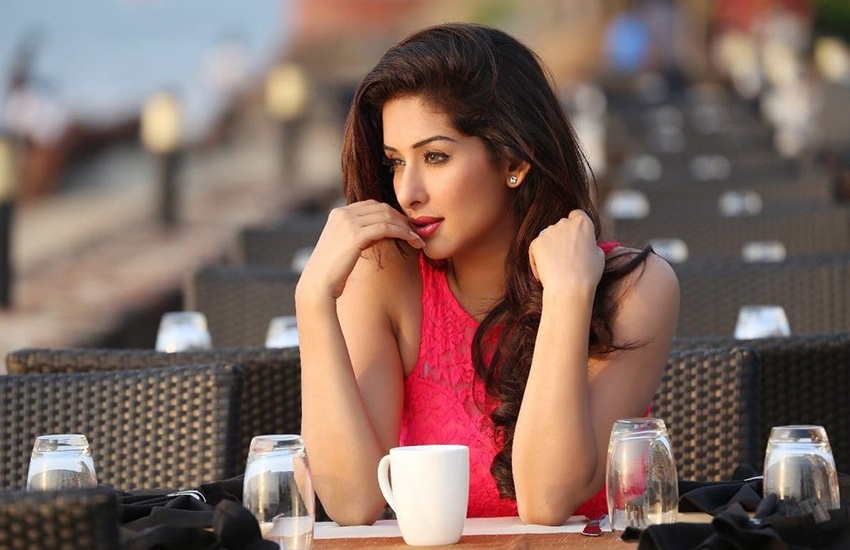 In the wake of Tanushree Dutta's allegations of harassment against Nana Patekar, and an online crusade of sorts against sexual harassment at workplaces on social media, India's #MeToo movement is almost finally here.
And we have a prominent name from Tinsel Town who has now joined the ranks of women who have raised their voice against sexual harassment. And it is actress Sameksha, who was recently seen in historical drama Porus, portraying the iconic Queen Olympias, who has now lent her voice to the #MeToo cause.
And Sameksha has spoken up about singer Abhijeet Bhattacharya.
Says Sameksha, "I saw Abhijeet Bhattacharya's post on social media, saying that women coming out of Social Media are dirty, fat and ugly. I thought of saying this because he was the one who traumatized me and shocked me by his behavior when I was shooting with him for a music video."
She went on, "Those were my initial days in the industry and I was signed on for a video. I had met Abhijeet a couple of times before for trails before we actually shot for video. That time he was very normal. Then when we went to Karjat to shoot for video, he was continuously pinching me and hugging me and telling me that I had gained weight."
She continued, "I was very uncomfortable but then I thought this might be the work culture of the industry and I ignored it at that time. He also made a statement, "Meet me at night. I need to check how much weight you have gained."
"And that night was the worst night. His room was next to mine. He came drunk and knocked on my door. I pushed him out of my room and closed my door. But he continued to bang the door and started abusing me. He was too bad. I was shivering and was just waiting for the sun to rise. As soon as morning arrived, I left that place," revealed the actress.
"Later on, I got to know he had told everyone that I was not professional and all such thing. I am so happy about this #MeToo Movement. At least, the person will get humiliated. But I would want more punishment for such people," concluded Sameksha.
We are now only beginning to wonder, how many more skeletons are there in the closet.
Featured Video

+ 4
3 years ago disgusting man..
I m so happy this metoo moment comes..big names n their true faces coming out now..