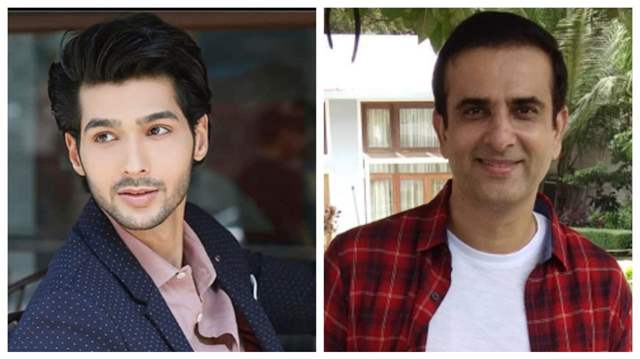 India Forums is back with an interesting update from the world of television. We’ve been on the forefront in reporting genuine and authentic updates from the entertainment world. India Forums has exclusively learned that Zing’s popular show ‘Pyaar Tune Kya Kiya’ is all set to return with its season 12. The previous season witnessed popular actress Eisha Singh in an episode.

According to sources, the show is soon set to hit the tube. The shooting of the show is being done in Jaipur. Season 12 will not have any hosts. India Forums has learned that Kumkum Bhagya actor Abhishek Kumaarr and Yeh Rishta Kya Kehlata Hai actor Manu Malik have been roped in for an episode of the show. A little birdie has informed that Manu will play Abhishek’s onscreen father in the show.

We couldn’t connect with Abhishek and Manu for their comments. 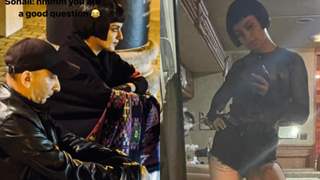 Inside Kangana Ranaut’s Dhaakad shoot in Budapest, gives it a funny ... 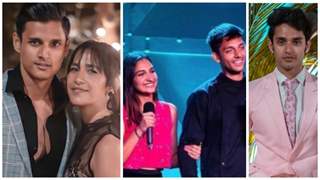 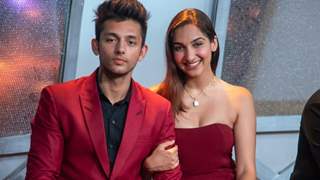 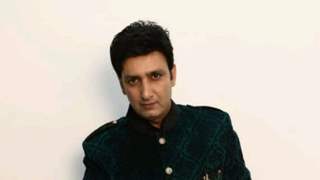