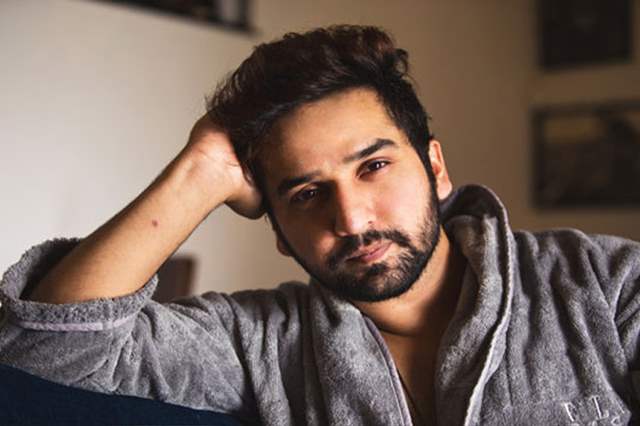 Actor Puru Chibber most certainly doesn't need any introduction where the actor is best known for his work in multiple shows over the years, best remembered for Khottey Sikkey and Naamkarann among others. The actor, after carving an amazing niche for himself on the small screen is now all set to make his debut in the digital world.

Chibber will be seen playing the male lead in an upcoming web series that is being planned and commissioned under Parin Multimedia and will be launching on SonyLIV soon. The banner belongs to producer Saurabh Tewari, who we know for some of the most successful shows, and currently has Pinjara Khoobsurti Ka on-air.