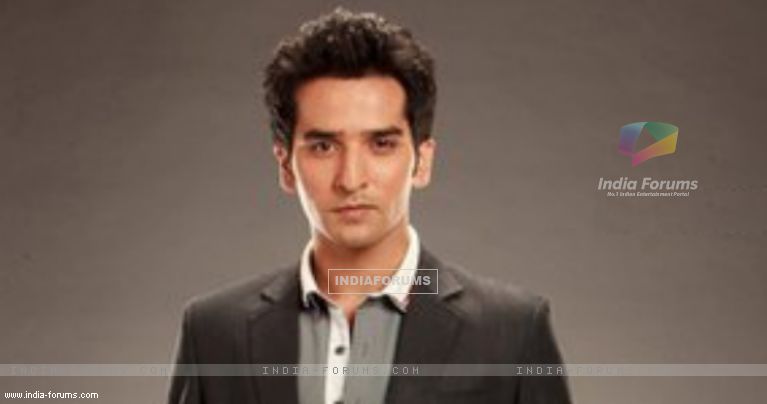 Actor Puru Chibber, who has previously featured in shows like Khhote Sikkey, Gumrah and Beintehaa, has been roped in to star alongside actors Rajeev Khandelwal and Kritika Kamra in an upcoming TV show.

Tentatively titled as "Reporters", the show will focus comprehensively on journalism, especially the electronic media.

Puru will take on the role of Rony, who is an input editor. His character will be full of positivity and of a person who is looked up to by everyone in his organization, said a statement.

"Reporters" will revolve around Kabir (Rajeev) and Ananya (Kritika), who are driven by their similar passion for journalism, but differ in their approach towards it.

The show, which will be aired on Sony Entertainment Television, is slated to launch in April.

+ 4
6 years ago Love Kritika Kamra & Rajeev Khandelwal :) sooo happy for Kittu's comeback onscreen n that too with one of my fav actors :D

+ 2
6 years ago yay can't wait to see kittu back on tv screens...aren't any new videos,promos or 1st look out yet?posters v chalega...

+ 3
6 years ago Awaiting to see Kritika Kamra in this show. Good luck to the actors Kritika Kamra, Rajeev Khandelwal and Puru Chibber

+ 2
6 years ago lollz i guess all his names start with r like rony or maybe rocky jazz!! :v but koi nhi all the best!! maybe u were one of the best cameos in beintehaa :D