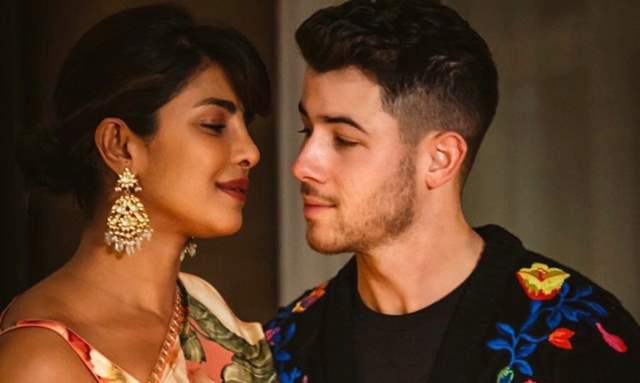 Actress Priyanka Chopra and hubby Nick Jonas got hitched in 2018 and they continue to be one of the most adorable couples in Bollywood. Their fairy tale wedding is still one of the best weddings that we have witnessed. The couple celebrated their second marriage anniversary on December 1, 2020.

The couple’s marriage has been one of the most talked-about relationships in Bollywood owing to their 10-year age gap. During a recent interview with Sunday Times, PeeCee opened up about the same and also spoke about cultural differences.

Priyanka was asked if the 10-year age gap between Nick and her was a bigger gap to bridge than any cultural differences; the 38-year-old actress said that none of it was a hurdle. She further elaborated about the same and said, “Nick took to India like a fish to water. But just like a normal couple, you have to understand each other’s habits and what each other likes. So it's more of an adventure than trying to figure out hurdles. None of it was really that hard.”

The Sky is Pink actress also explained that she is just a girl trying to live her life in the best way possible. PeeCee in her interview mentioned that she is grateful to have a partner who always stands by her.

Previously, Priyanka Chopra opened up about her love story with Nick Jonas and revealed that he slid into her DMs and messaged her on Twitter. "A co-actor of mine had worked with him before. He texted me and said we should meet. It took us three years to go on a date, and we were engaged two months later,” revealed the actress.