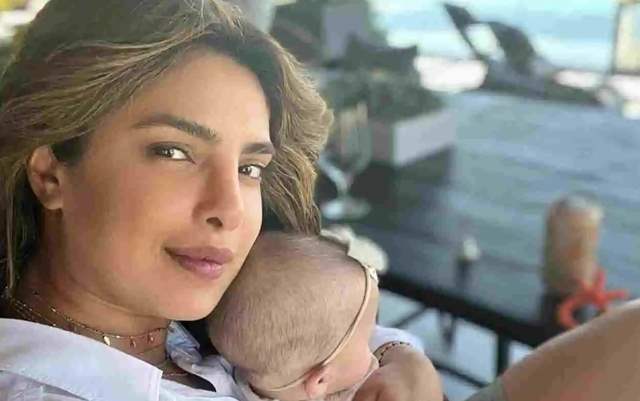 Actress Priyanka Chopra advocated for children's rights at a session at the United Nations General Assembly in New York. On Monday, the UN High-Level Week commenced, and the actor travelled to the city to participate in the UNGA Sustainable Development Goals (SDG) Moment.

Priyanka took to Instagram and posted a cute pic with baby Malti where the actress can be seen spending time with her during the lunch break. She captioned the pic, "Lunch break #unga."

For the unversed Priyanka and Nick gave birth to their beautiful daughter, Malti, via surrogacy. Nick and Priyanka often show their fans glimpses of their little princess, and we can't stop swooning over her cuteness.

For the unversed, Priyanka became the Global UNICEF Goodwill Ambassador in 2016 and has been associated with the organization for almost a decade and a half. 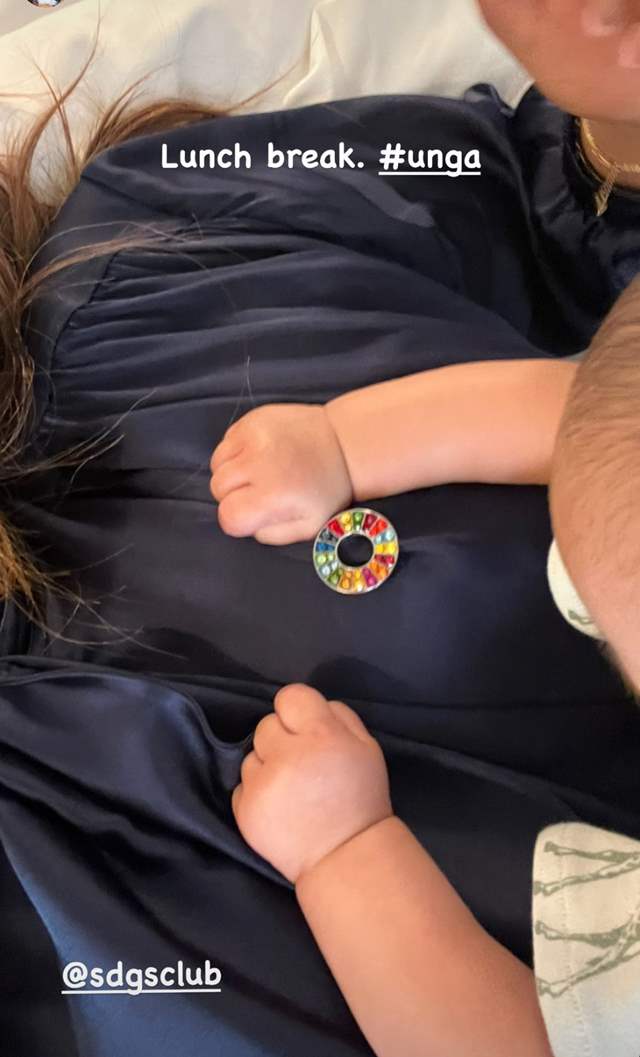 Meanwhile, on the work front, she will next be seen in Farhan Akhtar’s ’Jee Le Zaraa’ where she will be sharing the screen space with Katrina Kaif and Alia Bhatt for the first time. Apart from this, she is also a part of the upcoming web series, ‘Citadel’.