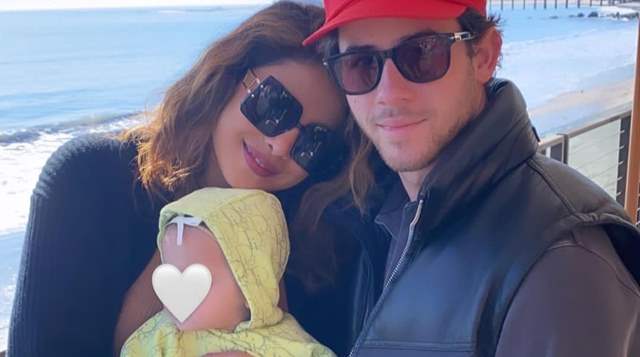 Global icon Priyanka Chopra and Nick Jonas are setting some serious parent goals. Despite of their busy schedules, the duo never miss to spend quality time together. Talking of which, PeeCee and Nick had an amazing weekend at the beach along with their daughter Malti Marie and Priyanka's social media account is a proof of the same.

The actress is seen in the first image smiling for a photo with her husband Nick while holding their little munchkin in her arms. And we can't deny the fact that this trio looks picture perfect . The second image shows Priyanka holding Malti as the mother and daughter pair gaze towards the shore. While in the last picture Nick and Priyanka can be seen enjoying the waves with Malti.

As soon as the global star dropped these photos, they were flooded with likes and comments from her sea of fans and followers. One user wrote, “Happy Sunday to my favourite people ever”. While another fan wrote, “(slew of emojis) Blessings.”

For the unversed, the couple embraced parenthood last year in January, when they welcomed their daughter Malti Marie Chopra Jonas through surrogacy. Priyanka and Nick have avoided revealing their daughter's face on the internet for several months. They do, however, occasionally post adorable photos of her.

On the work front, Priyanka will star in the Hollywood film Love Again co-starring Sam Heughan and Celine Dion. She will also feature in Farhan Akhtar's Jee Le Zaraa with Alia Bhatt and Katrina Kaif. 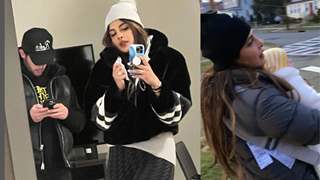 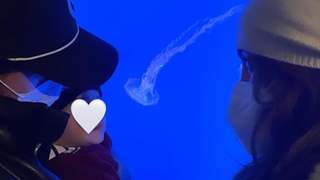 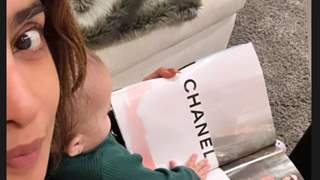 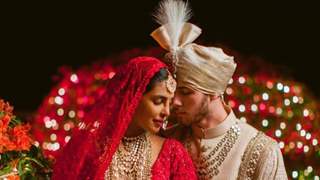